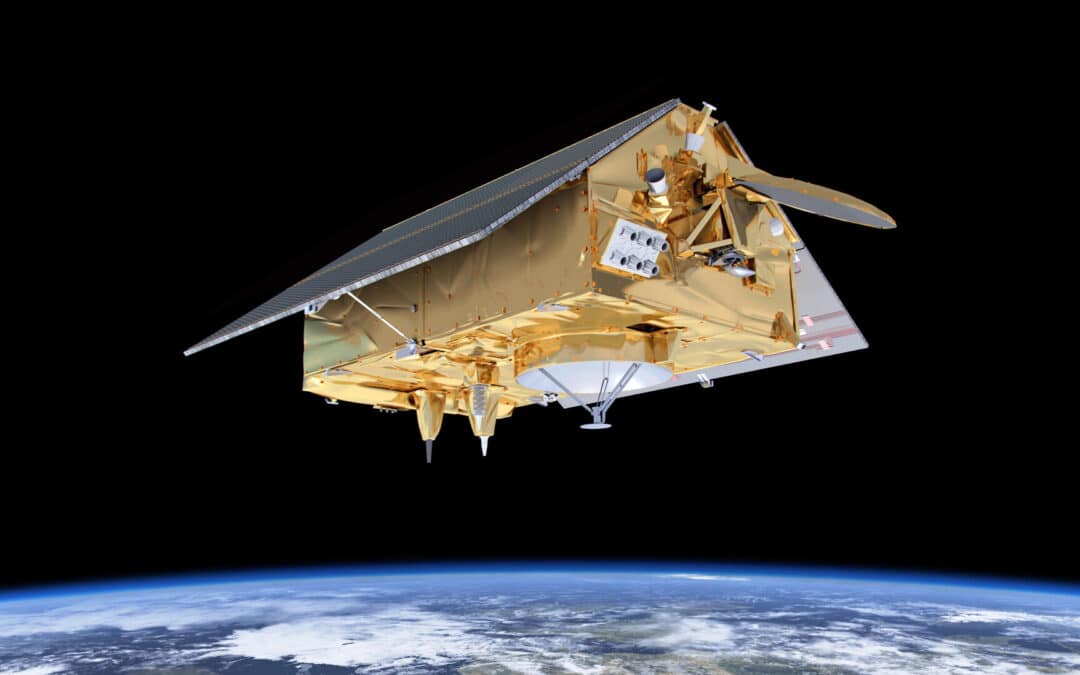 The mission is a constellation of two identical satellites that are launched sequentially. Each satellite carries a radar altimeter to provide high-precision and timely observations of the topography of the global ocean.

This information is essential for the continued monitoring of changes in sea level, a key indicator of climate change. It is also essential for operational oceanography.

Mapping up to 95% of Earth’s ice-free ocean every 10 days, it offers vital information on ocean currents, wind speed and wave height for maritime safety. The data are also important for protecting and managing the increasingly busy coastal zones.

Sentinel-6 builds on heritage from the Jason series of ocean topography satellites.

While it is one of the European Union’s family of Copernicus satellite missions, Sentinel-6 is also being realized thanks to cooperation between ESA, NASA, NOAA and Eumetsat. As part of this international cooperation, Sentinel-6 is also equipped with an advanced microwave radiometer, which has been supplied by NASA. The radiometer accounts for the amount of water vapor in the atmosphere, which affects the speed of the altimeter’s radar pulses.

NEXT LAUNCH: The launch is planned in 10 November 2020 with a Falcon 9 rocket (SpaceX). 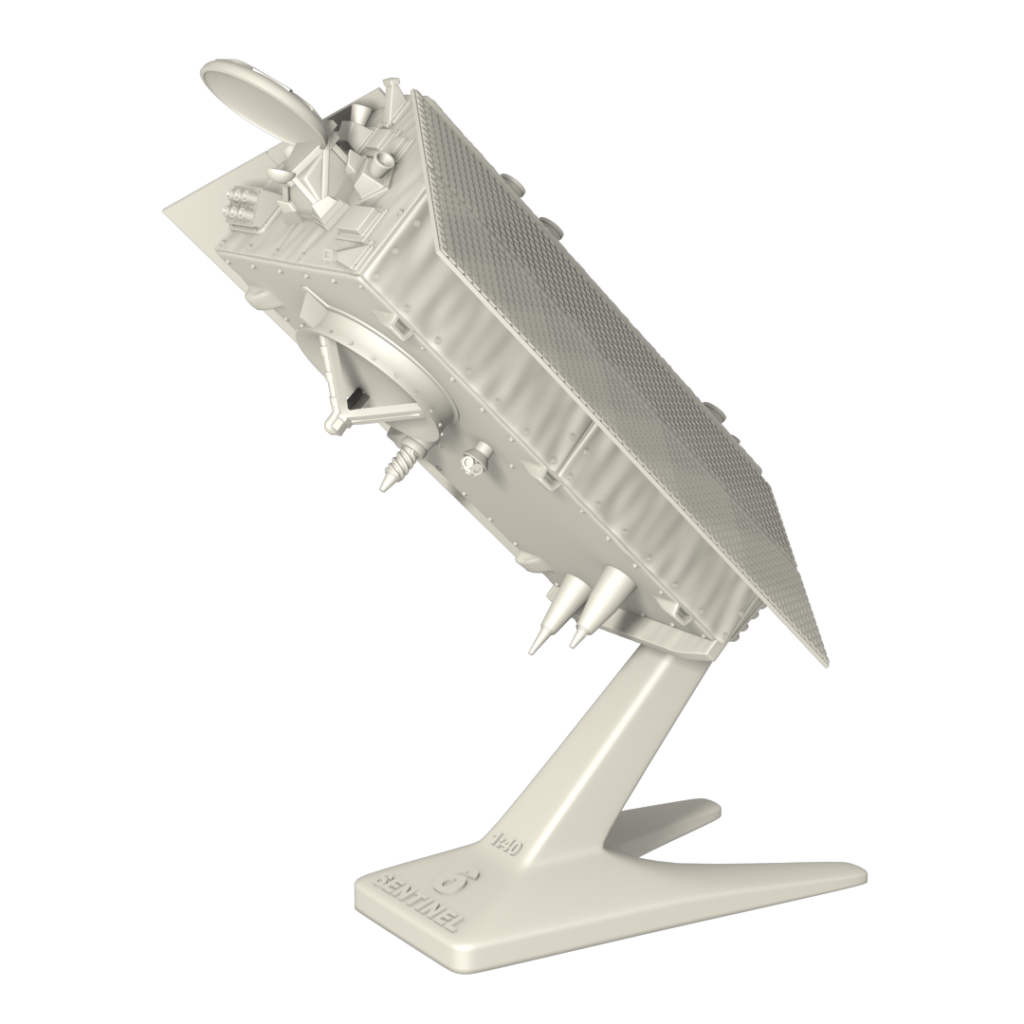 With the scaled model for desktop you can show all the instruments and operating systems of the Sentinel 6, it includes a base. The standard model is 1:40 scaled model but you can order bigger models, also big sizes 1:1, 1:2, etc., with very big structures.

Revised by the Sentinel 6 experts. 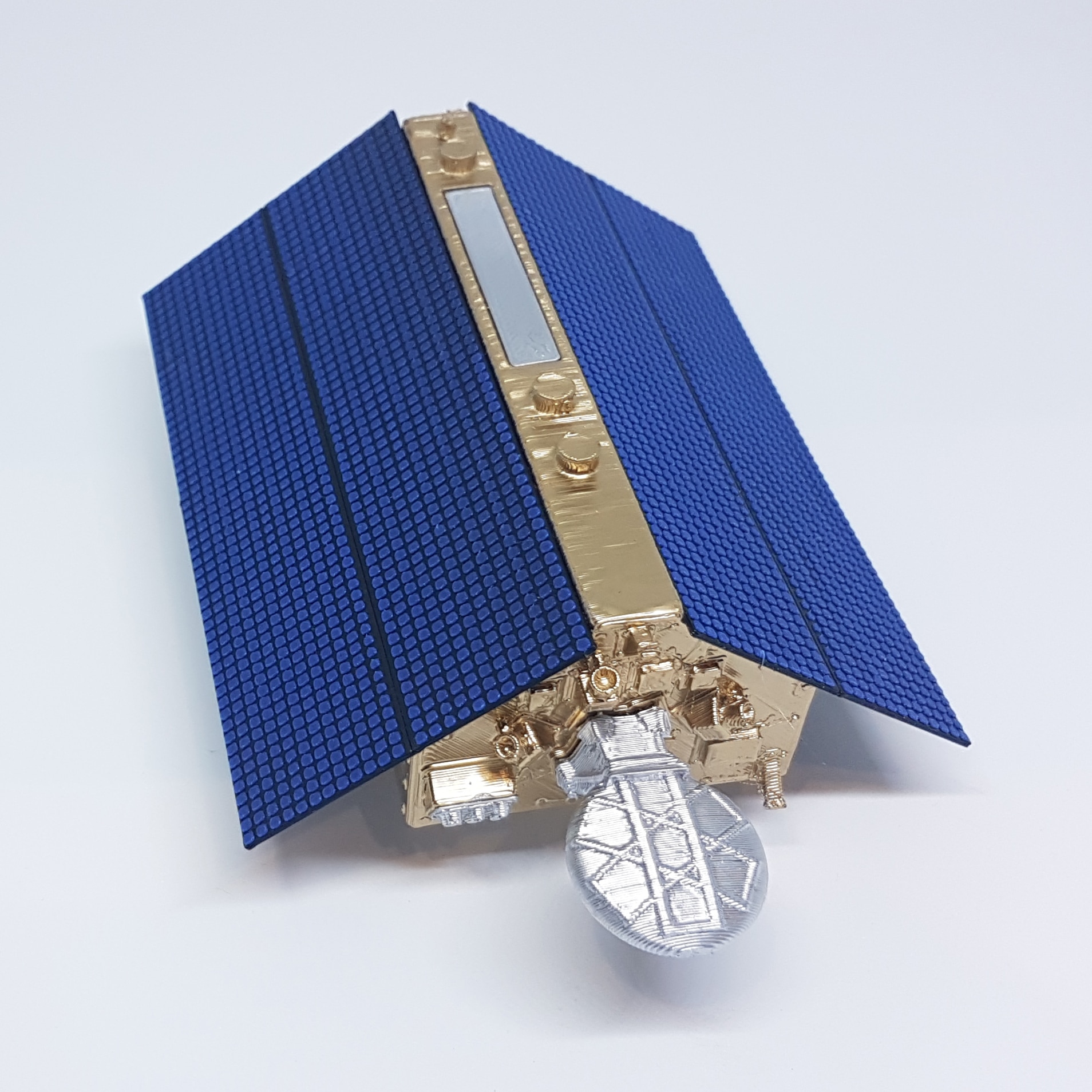 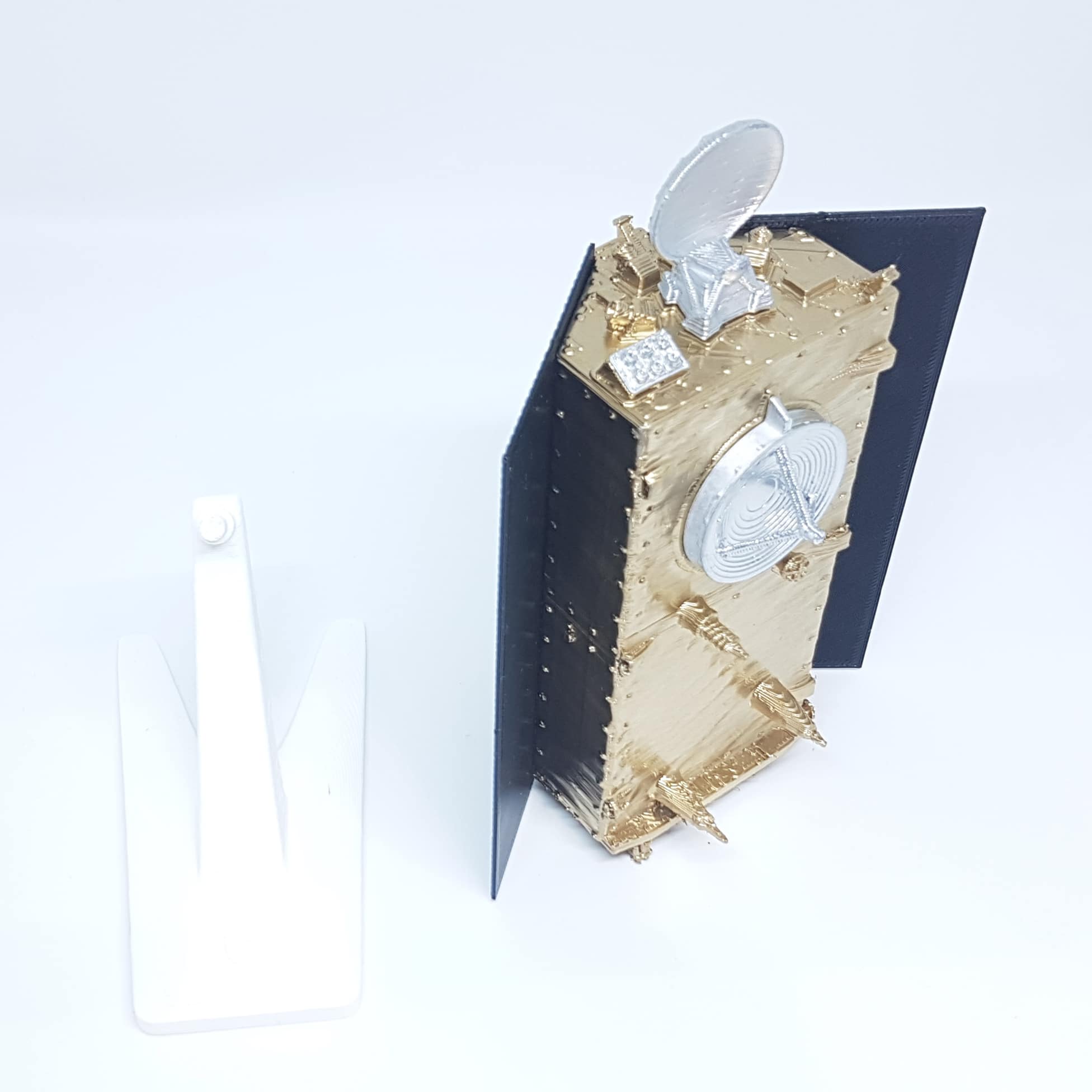 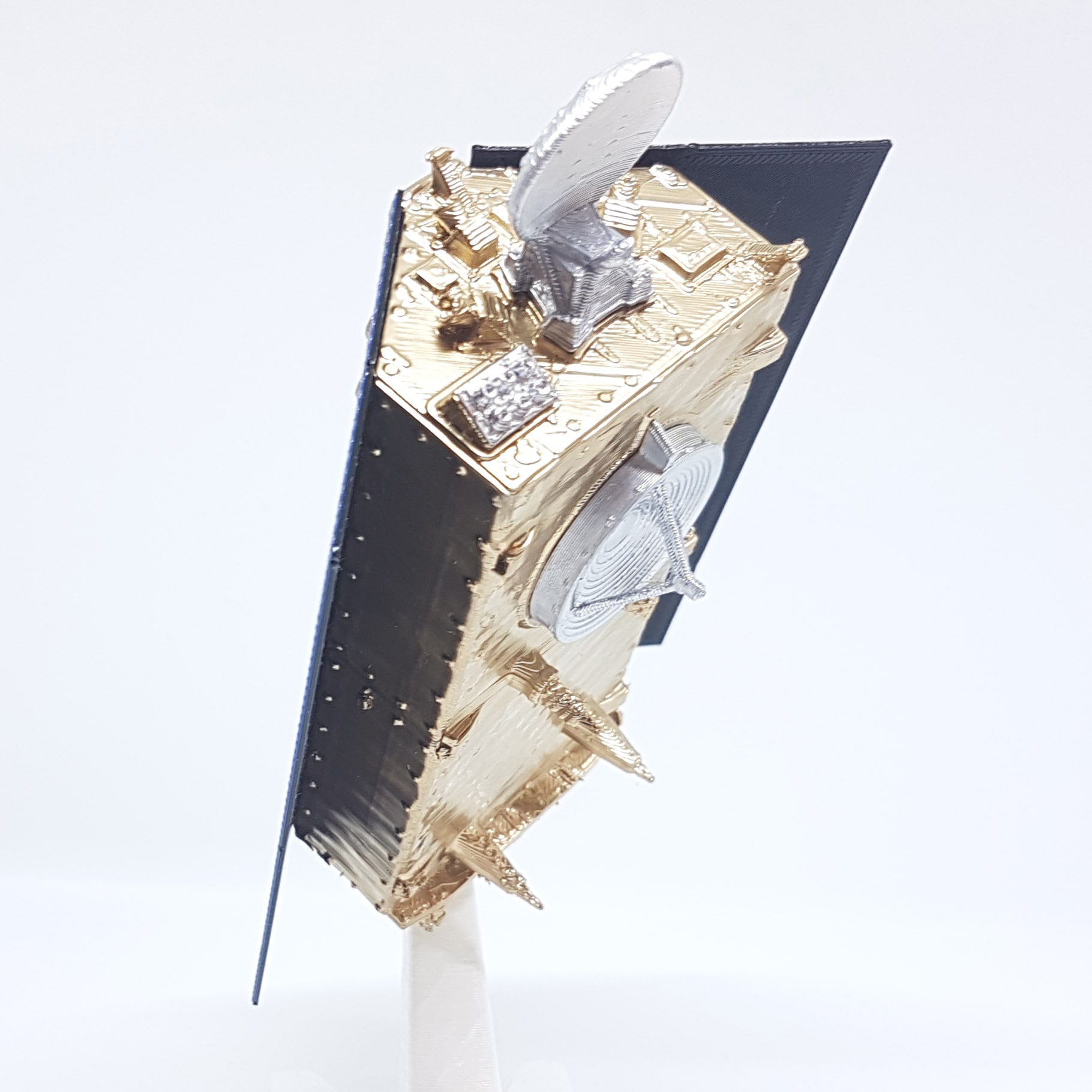 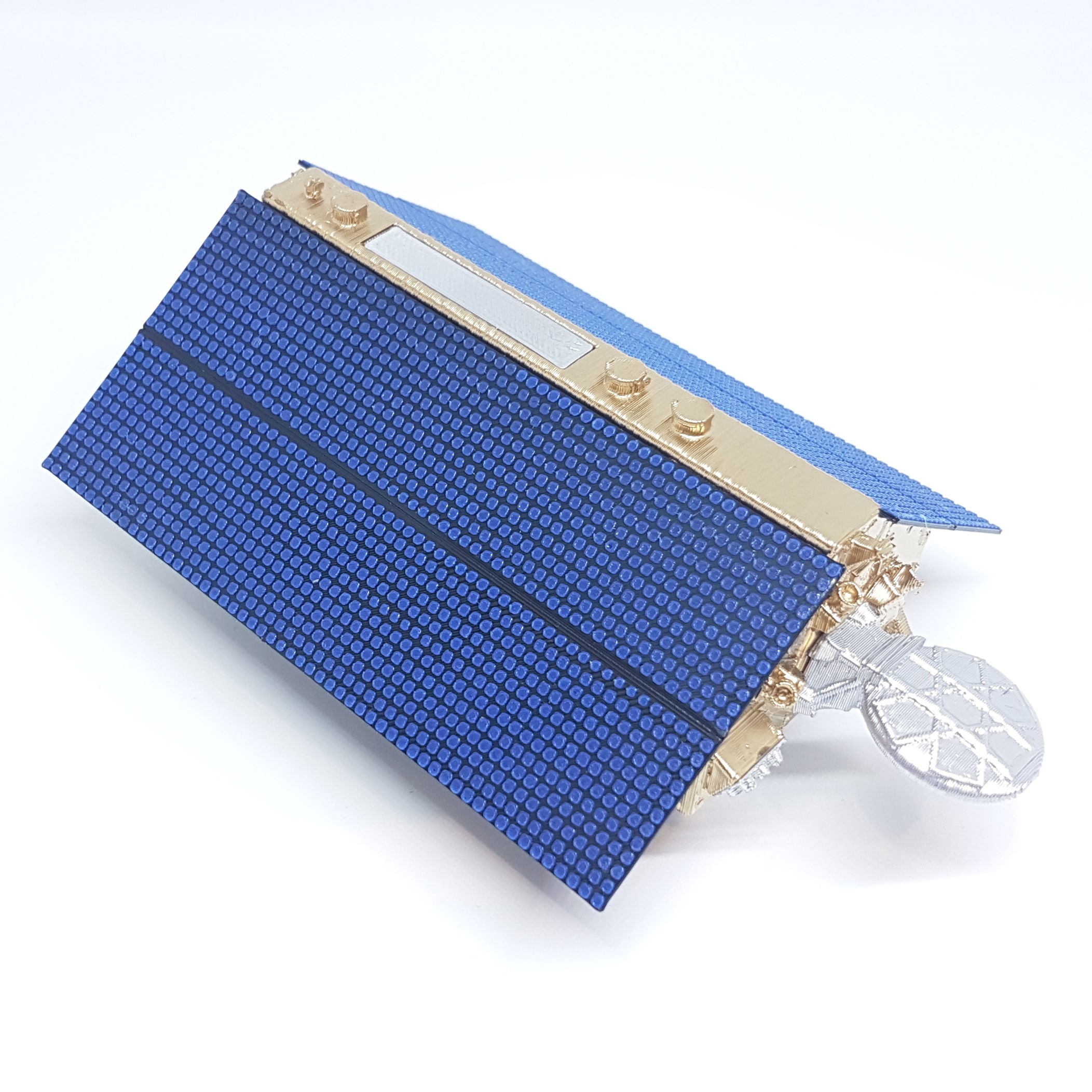