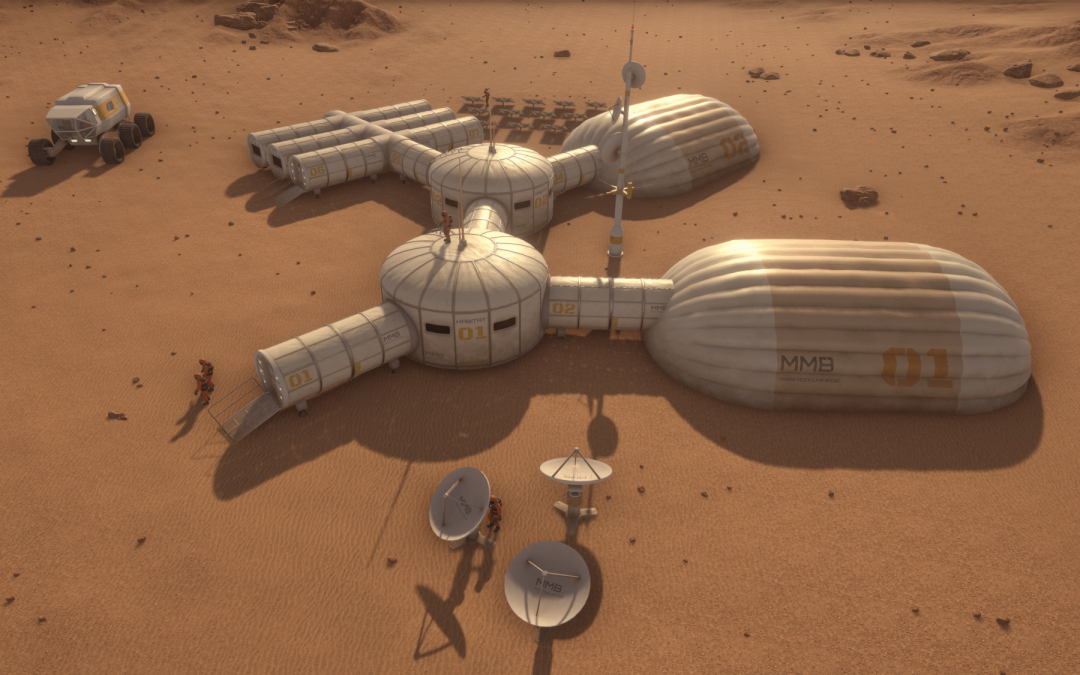 The Mission: Mars VR Beta experience has only been online for 5 months and has had a great acceptance among the public who love space and especially Mars.

After the successful arrivals of Perseverance (American rover) and Zhurong (Chinese rover) to the surface of Mars, a new stage in the exploration of Mars opens. The Ingenuity helicopter has continued to test its technology and fly from one side to the other making longer and longer tours.

The mission to orbit of the United Arab Emirates has also been successful.

On the other hand, Rosalind Franklin is ready to be launched next year with her drill capable of searching up to 2 meters deep.

We wanted to commemorate these successes in all missions by updating the experience several times in recent months with notable improvements:

In addition to new events and missions such as dust storms, asteroids, cleaning jobs and an explanation of what the first human base on Mars would be like in an open world where you can move around the entire stage.

More information in the official website of Mission Mars experience