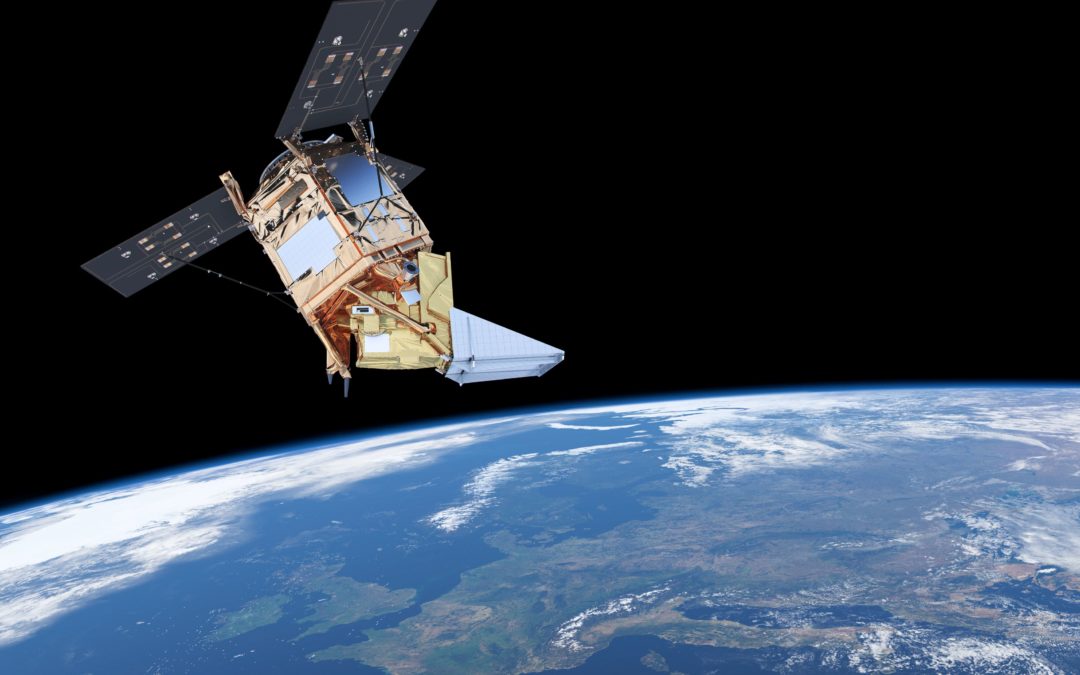 Once again we bring you a new 3D model of a satellite, this time, Sentinel-5P, the latest launch of the Copernicus programme.

These are all the Sentinel satellites that have been launched or that are foreseen to be launched in the future, besides one, the Sentinel-5P. The Sentinel-5 Precursor is a satellite with a subset of the Sentinel 5 sensor set. It was launched on October 13, 2017, by a Eurockot Rokot from the Plesetsk Cosmodrome in Russia. The main objective of Sentinel-5P is to reduce the data gap between the loss of Envisat in 2012 and the launch of Sentinel-5 in 2021. Sentinel-5P main instrument is the Tropomi spectroscope. Tropomi (TROPOspheric Monitoring Instrument) is a spectrometer sensing ultraviolet (UV), visible (VIS), near (NIR) and short-wavelength infrared (SWIR) to monitor ozone, methane, formaldehyde, aerosol, carbon monoxide, NO2, and SO2 in the atmosphere, extending the capabilities of the SCIAMACHY instrument from Envisat. Tropomi will be taking measurements every second covering an area of approximately 2600km wide and 7km long in a resolution of 7x7km.

The design of the Sentinel-5P satellite is based on the Astrobus M., it consists of a hexagonal structure and three solar wings that are deployed once the satellite is in orbit. Tropomi is mounted on the ‘top floor’ of the platform and positioned at an angle of 30° to ensure the instrument points towards Earth. Antennas, star trackers, and the radiant cooler are also mounted on the top floor. The propulsion system, which is a monopropellant hydrazine system, has four 1 N thrusters in two redundant pairs.

Our 3D model of Sentinel-5P has been designed from scratch, to ensure that it shows all the details of its complex structure and that is suitable for 3D printing. 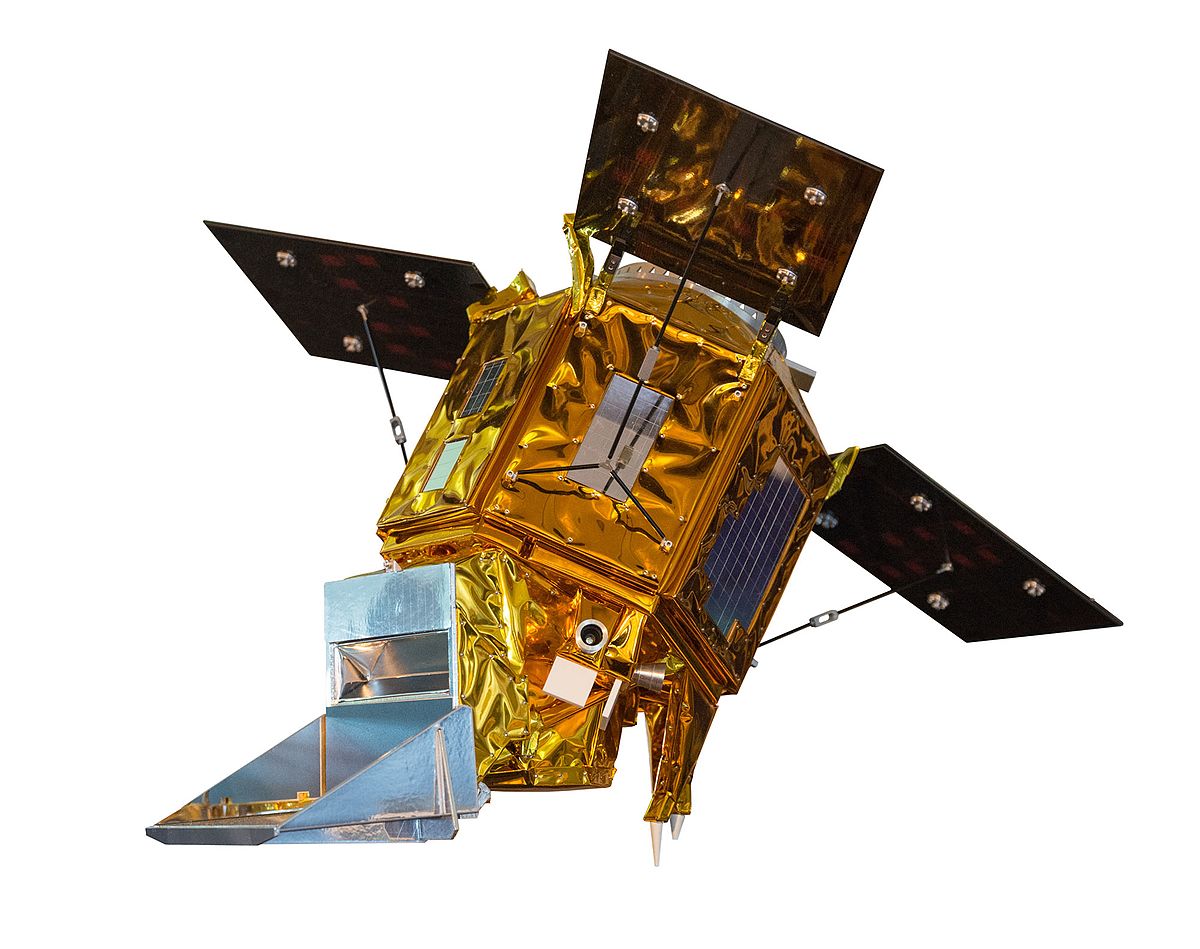