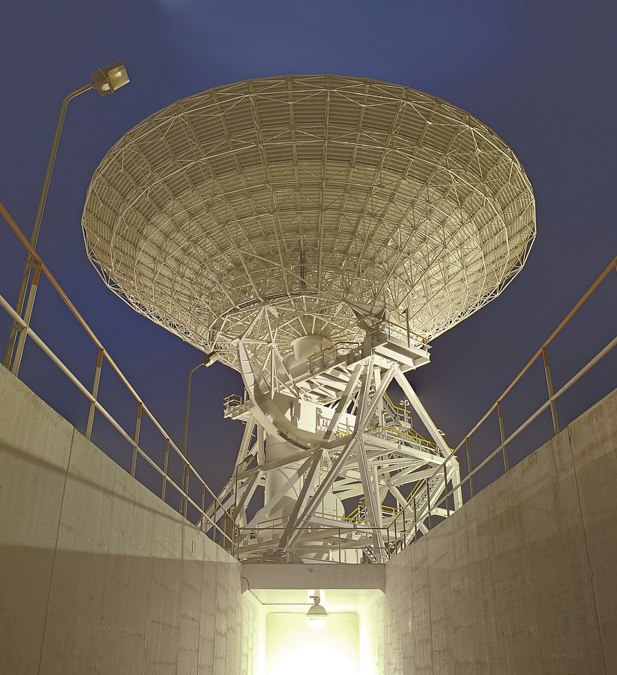 We have created a whole set of online tools for the new webpage of the radioastronomy observations programme at NASA’s MDSCC (Madrid Deep Space Communications Complex).

About the online tools

As stated before, our job in this huge project has been the creation of a whole set of online tools for the new webpage of the host country programme. The tools implemented on the website include some software to aid astronomers in observation planning and calibration processes and additional tools to convert observation’s data from one format to another:

Point Sources Search: This software is meant to help astronomers while they look for calibration sources to prepare the antenna for an observation. The programme looks for calibration sources in the NRAO LIST (1860 Sources and 5523 entries). Users may explore the database by introducing specific names or coordinates in the search tab or by setting the minimun desired flux at the choosen observation bands. The search output may be directly visualized or may be written on an ASCII file, which can be opened with XEphem, exp_control, or GILDAS/ASTRO.

Pointing Calibration: Typical pointing errors during a single-dish observing session at 1.3 cm with the DSS63 antenna are lower than 10″. But to achieve this accurancy, pointing checks using a calibrator with estimated flux density higher than 1 Jy should be performed at least every two hours. The pointing calibration tab (complemented by the point sources search one) displays the “VLA calibrator manual” to aid astronomers trough this process. 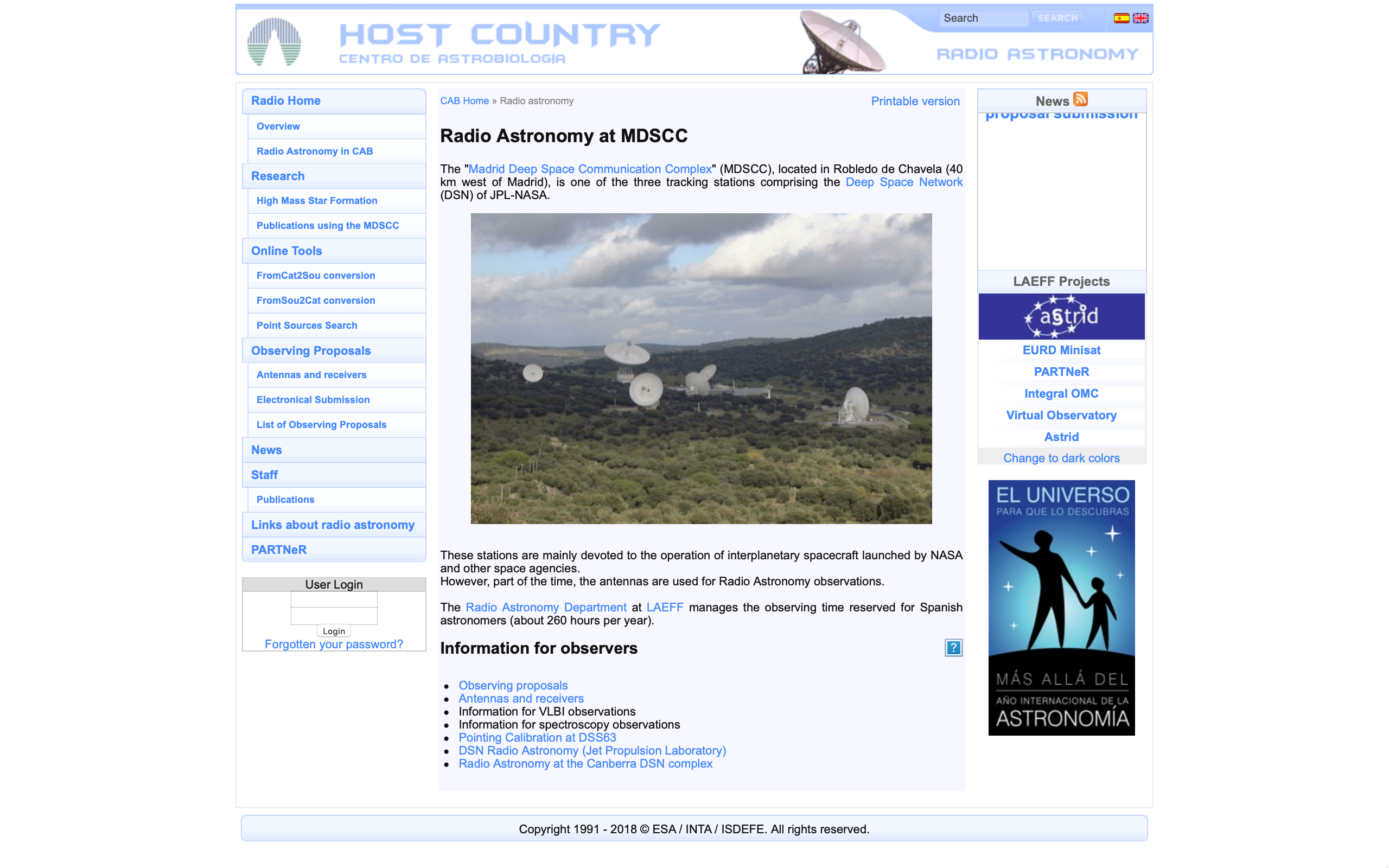