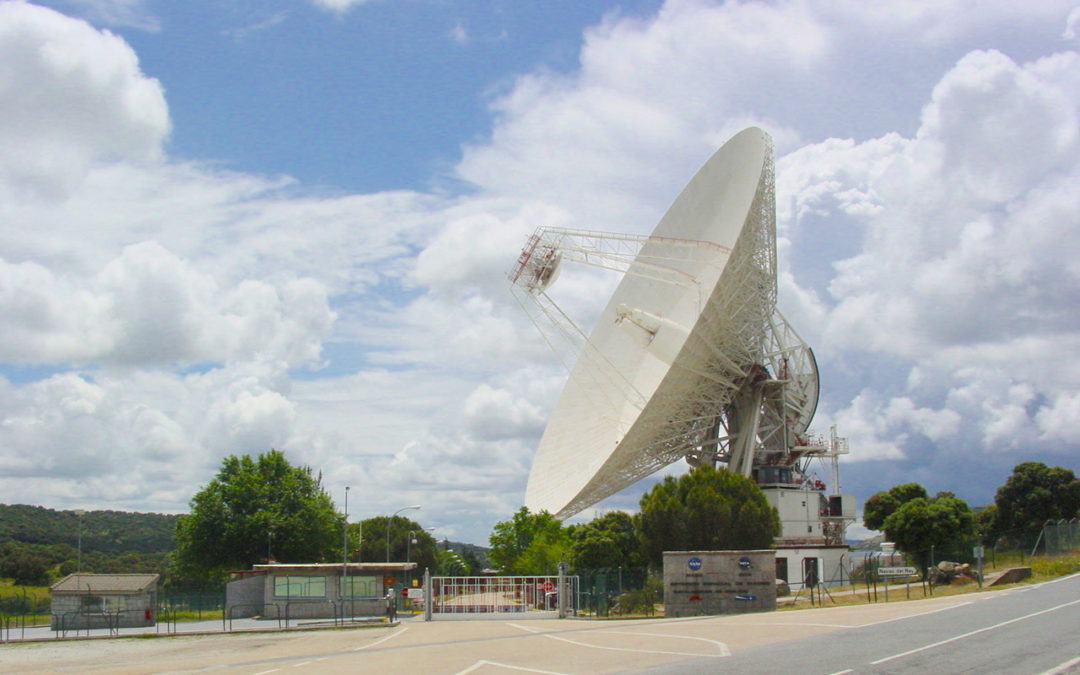 Still, the Host Country Program is not the only way Spaniards may access MDSCC’s antennas. Young astronomers at school or university may also use these antennas through the PARTNeR program. PARTNeR is an educational project resulting from the collaboration between the North American Space Agency (NASA) and the National Institute of Aerospace Technology (INTA). The AstroBiology Center (CAB) from CSIC-INTA is in charge of the PARTNER Coordination Center through its Scientific Culture Unit. The Coordination Center is located at the LAEFF (Laboratory of Stellar Astrophysics and Fundamental Physics) campus at the ESA‘s ESAC   facilities in Villafranca del Castillo (Madrid). From there, the CAB staff associated with the project, manage the antenna and supervise the implementation of the project in schools, advising users about scientific, technical or didactic knowledge related to PARTNeR and radioastronomy.

The PARTNeR project uses the DSS-61 antenna, whose 3D model we have created. The model, which may be adapted for 3D-printing, was originally designed to be visualized in 360º through HTML. The purpose of this visualization is educational, so besides showing astonishing details in the exterior structure, it includes all the inner instruments through which radiowaves-paths can be seen. You may check below some snapshots of this 360º visualization, at a glance you will see how useful these may be in educational environments. 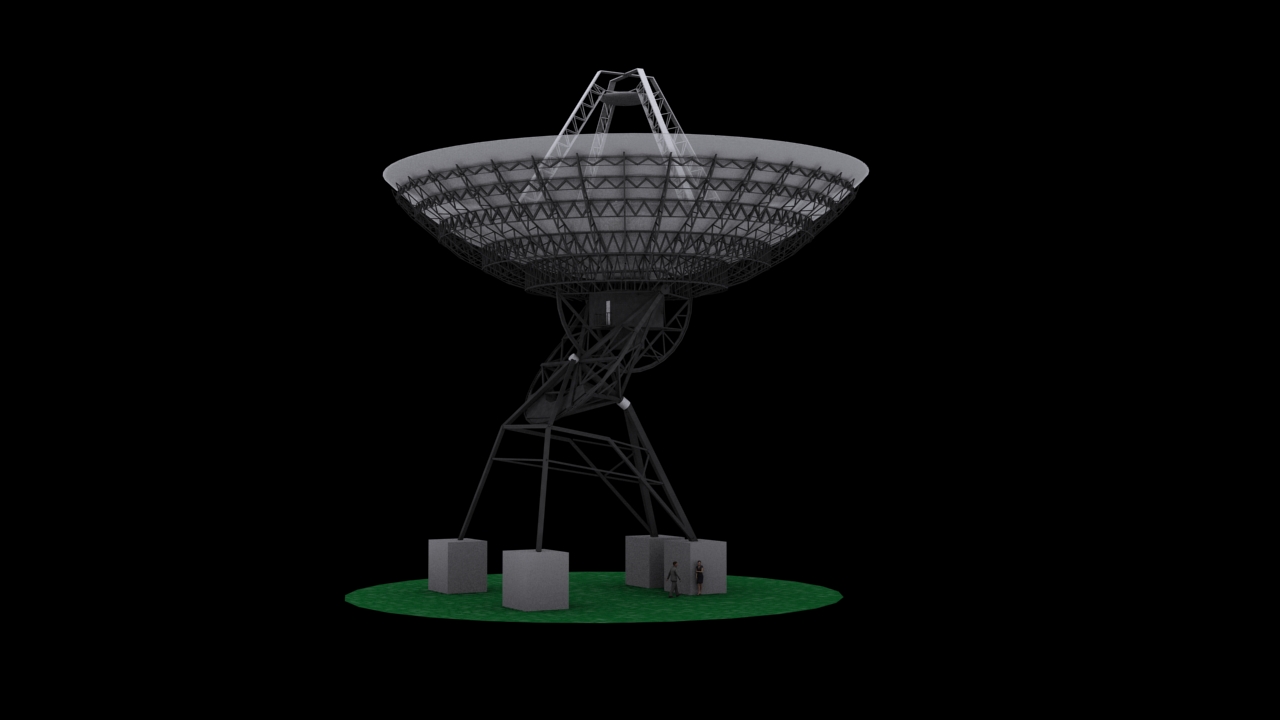 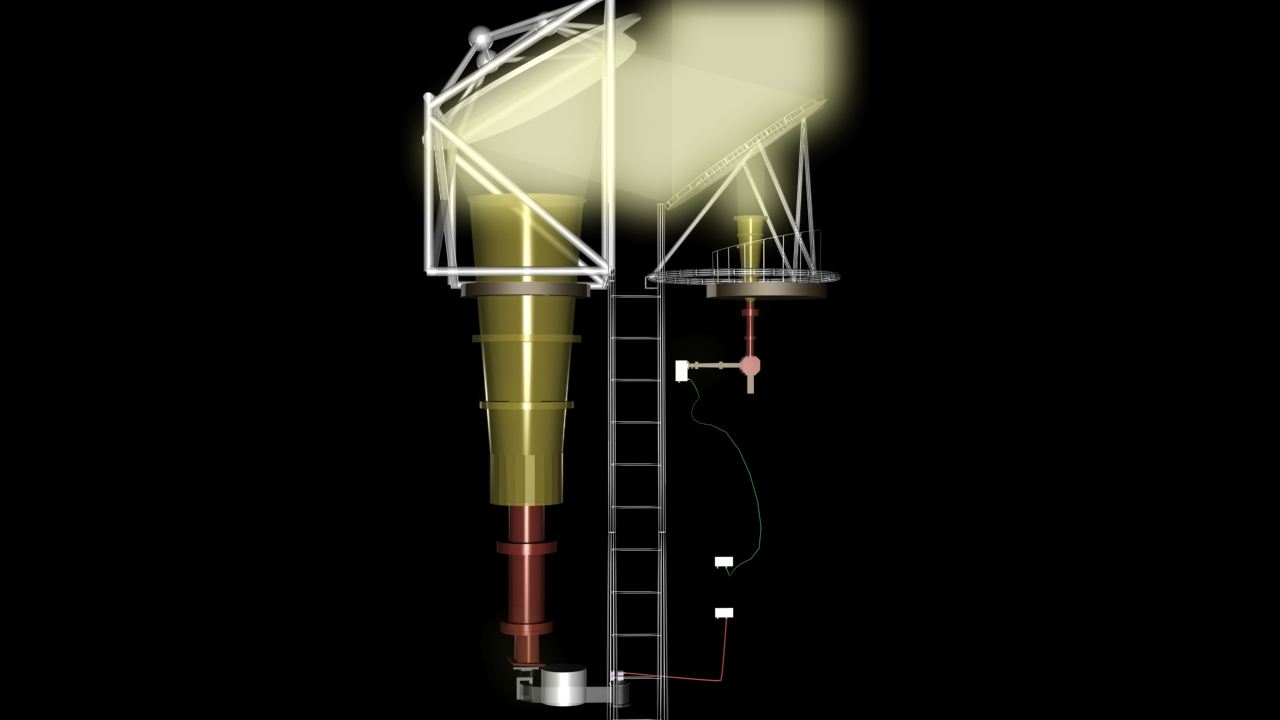 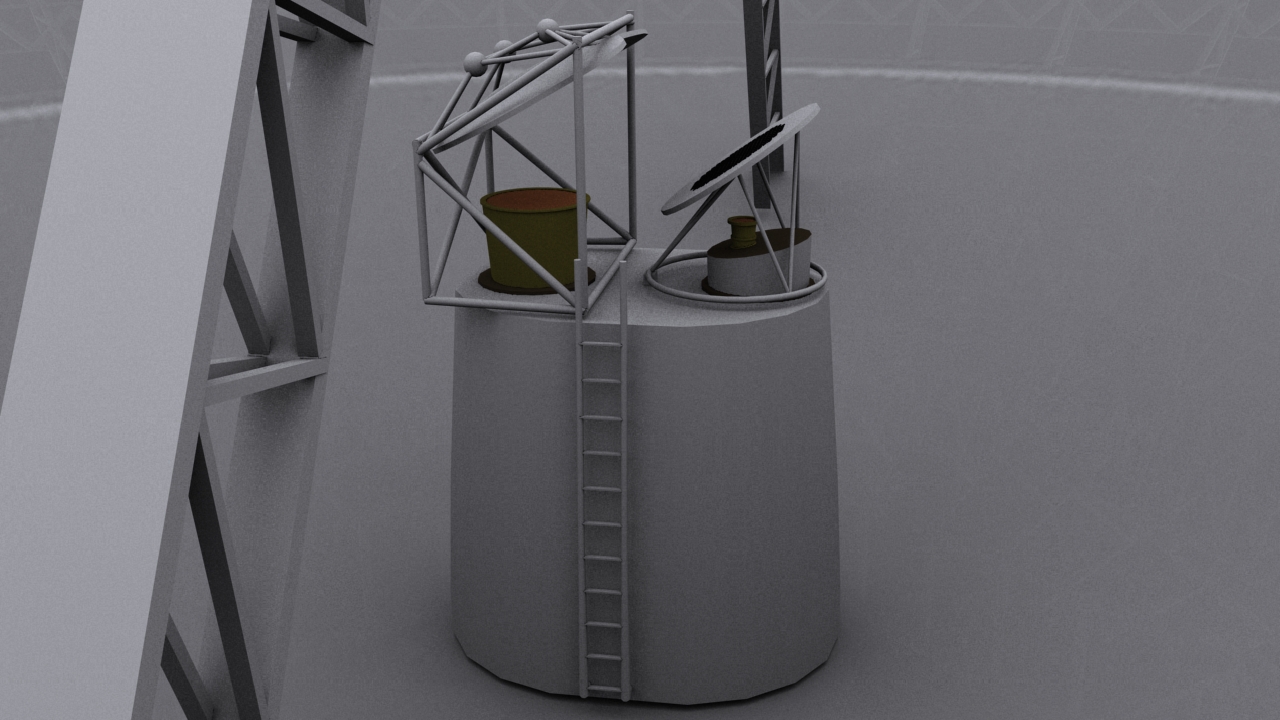