Antimatter: The Story of a Search 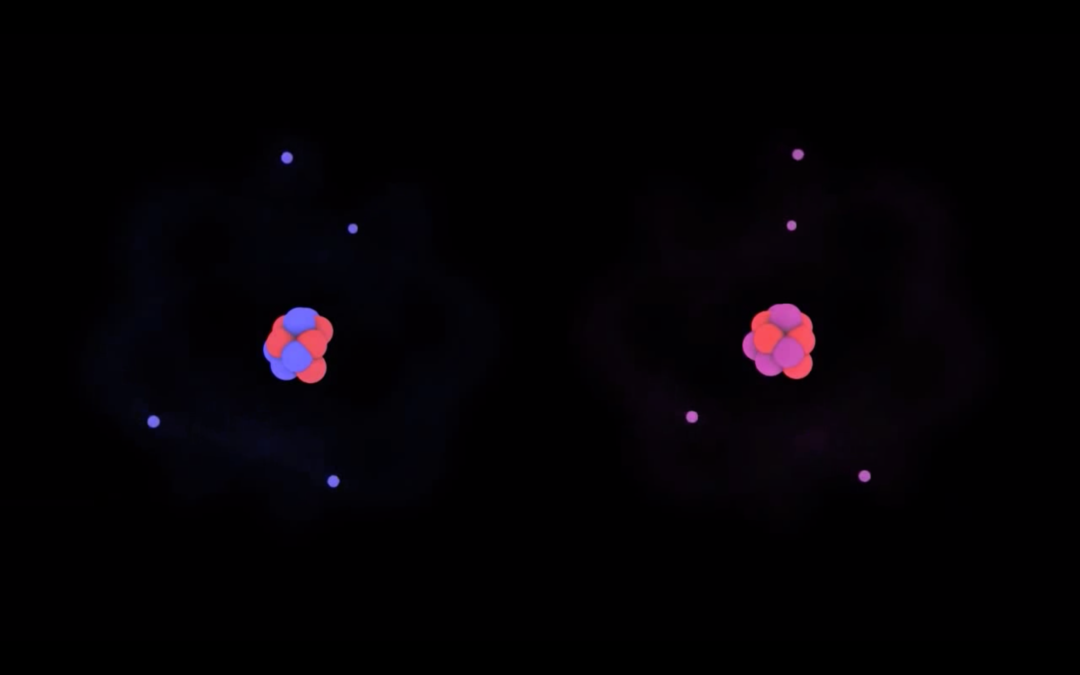 Antimatter may sound like the sci-fi evil twin of matter, but it’s actually very far from being fictitious. It has been long since antimatter was first predicted and subsequently proved to exist, although that is only the beginning of the story. More recent accomplishments meant a huge step in the study of matter’s antithesis, and there are still many discoveries to be achieved in the future. To explore the story of antimatter, from the very beginning to the latest successes, the Space Robotics multimedia department has created a new mini-documentary-film “Antimatter: The Story of a Search”, which has won the CPAN science-dissemination contest.

We still have a lot to learn about the ordinary matter; at condensed matter physics laboratories, complex experiments still produce new discoveries and reveal unknown properties of materials at times; however, our knowledge of ordinary matter is pretty extensive by now. But what about antimatter? As it disintegrates in contact with matter, antimatter cannot be found in everyday objects or substances, hence its study is way more complex and possible scenarios to perform experiments are quite scanty. We might either create antimatter particles at high energy laboratories and try to confine them during enough time to perform analysis or study antimatter that comes from the outer space. In our new mini-documentary-film, we provide an overview of the story of antimatter and explore the different ways of studying it, both at high energy laboratories and trough particles astrophysics, which studies fundamental particles from outer space (including antimatter).

Where does antimatter come from? How come antimatter exist in a world mainly made of ordinary matter? How does antimatter work? What is antimatter made of? All these questions are also answered throughout our ten-minute film that combines filmed interviews and many space-robotics-original animated simulations. But, rather than writing down the whole script here, we might as well link the free-to-watch film and invite you to enjoy it and send us your feedback. 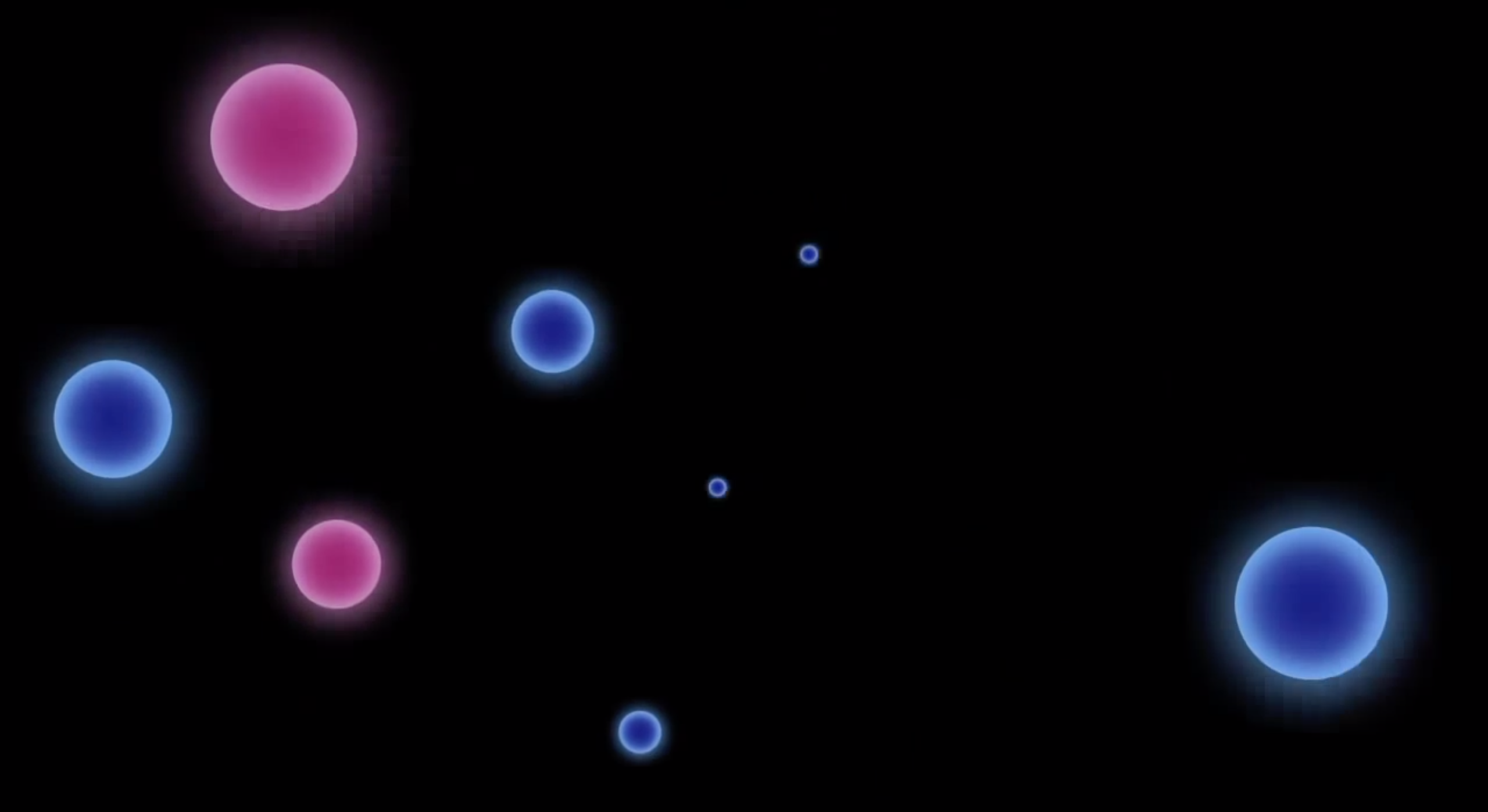 About CPAN and the contest

CPAN, which stands for “national Center for Particle, Astroparticle and Nuclear physics”, is a project within the framework of the “CONSOLIDER – Ingenio 2010” program that aims to actively promote the coordinated participation of Spanish scientific groups in cutting-edge research on particle physics, astroparticle and nuclear physics. This proposal aims to enhance the visibility of member groups, reinforce their international competitiveness and ensure a critical mass while optimizing available resources.

As in any other scientific institution, outreach is a secondary activity-field at CPAN. Within their science-dissemination programme, CPAN organizes since 2010 an annual short film competition open to anyone who wants to produce educational multimedia material on Particle, Astroparticle and Nuclear physics; and that is one of our strengths! We presented our documentary-film a few months ago and we have just been notified to have won the contest. Right now, we couldn’t be happier.

We would like to conclude this article thanking the CPAN for their effort towards the science community and for considering that our work deserved the first place. We will definitely work on something new for next year! 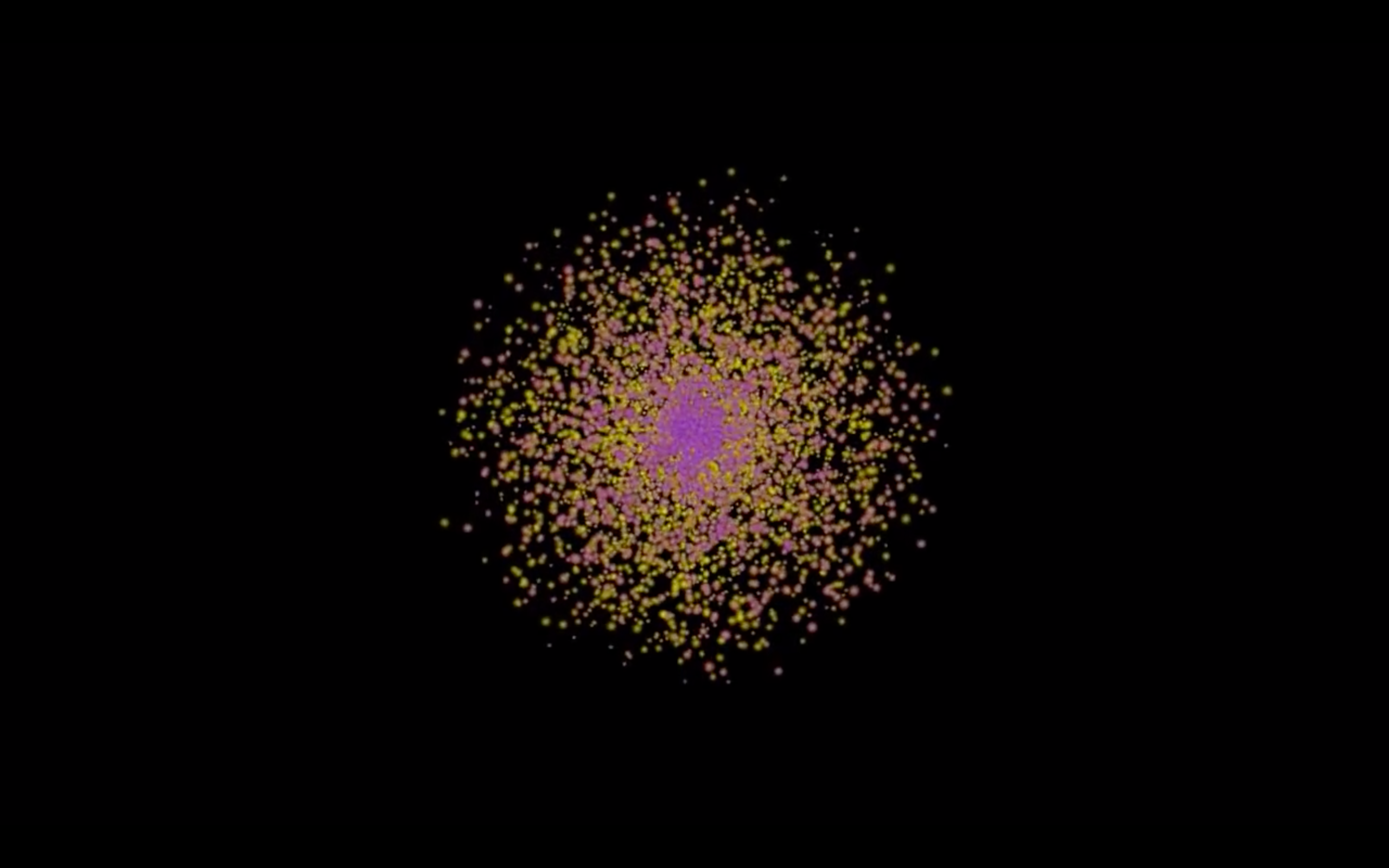