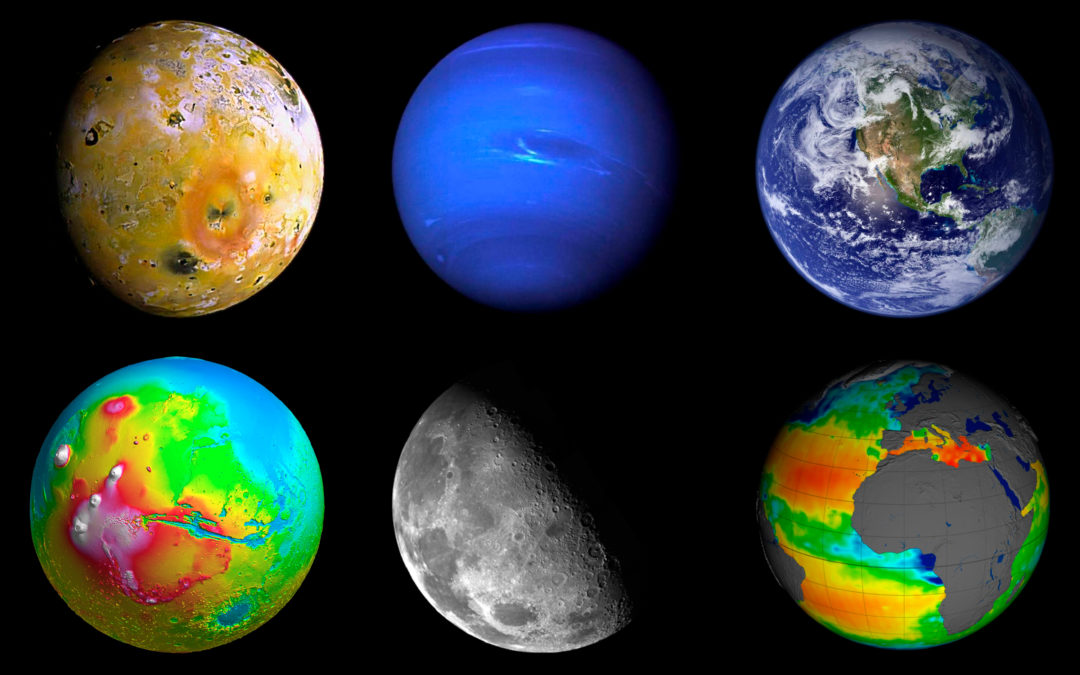 If these images already look great, try to imagine them in a 360º Spherical Planetary Projector! We have recently designed a software and interface for this special kind of projector and its ready for an educational use as well as to liven up the room.

They are not common but they do exist, 360º projectors are devices that display images in spherical screens. They may not be very useful in everyday life but are just perfect for planetary projections. Our colleagues of the CESAR educational project at ESAC wanted one with this purpose in their visitor centre and we designed the software for them. Once installed it’s very easy to use: with the touch screen you can change between any of the preloaded models, yo just have to select what you want to see and the computer does the rest. The selected map will be displayed in the sphere, you can move closer to see details and move around to see the other side, or you may activate the rotating option and let the computer constantly rotate the planet for you.

Besides the ornamental use, this Planetary Projector is perfect to explain many features about Earth and other bodies of the Solar System, or to let students explore these bodies by themselves and encourage them to obtain conclusions.

These are only some of the maps that we have projected at some point:

In addition to this maps/images, we can also project 360º videos, pictures of the night sky, light pollution maps and any other thing you may come up with. Once you start, you never stop finding applications of this technology. 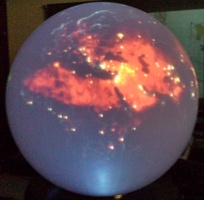 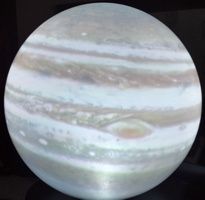 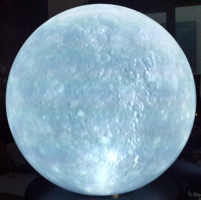 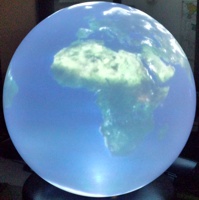 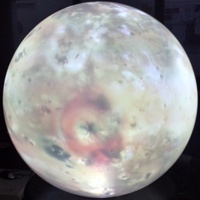 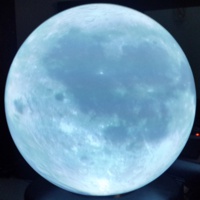 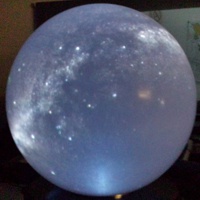 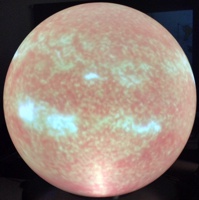