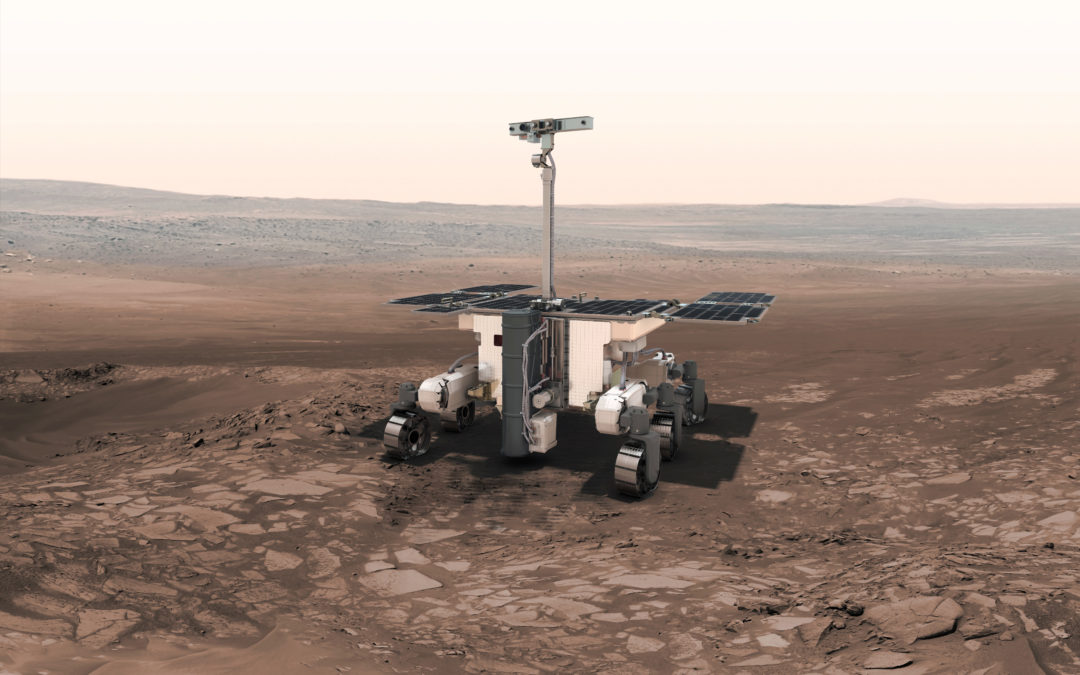 ExoMars 2020 won’t be launched until… guess it… 2020, but missions are always designed years before the launching date, so ExoMars’ 2020 Rover’s final design has already been presented. Although we already had figures from previous sketches, we rushed on to create the first available scaled model of the rover’s latest and final design. 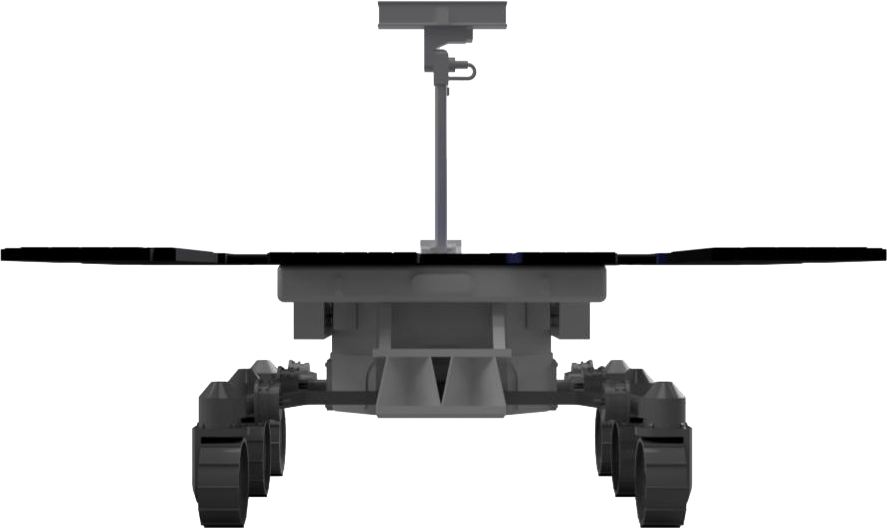 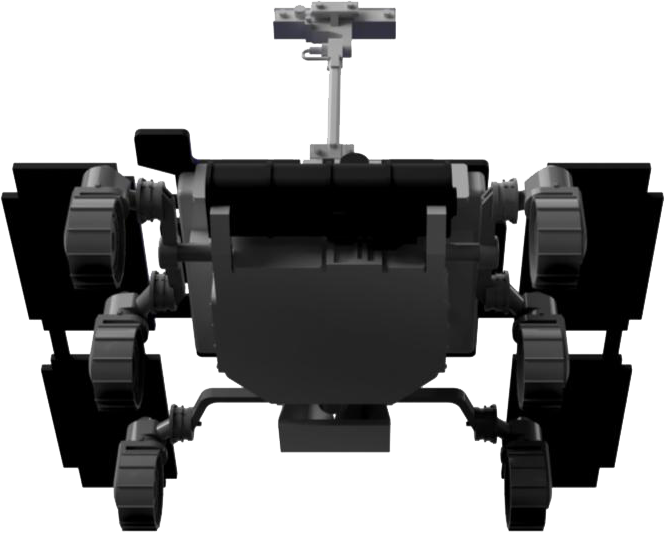 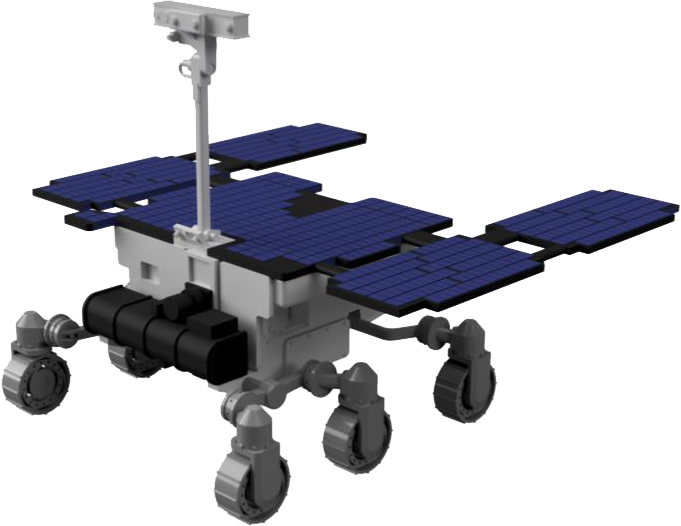 The ExoMars rover will travel several kilometres across the Martian surface to search for signs of life. The possible landing sites have been selected with this mission in mind, and they are thought to have the potential for finding well-preserved organic material in them, particularly from the very early history of the planet. The rover will collect some of this material with a drill, which is designed to extract samples from various depths, down to a maximum of two meters. This is important because due to the little protection that the tenuous Martian atmosphere offers from radiation and photochemistry, the possible organical remainings will have been better preserved under the surface, thus, underground samples are more likely to include biomarkers.

The rover is essentially a laboratory on wheels: once collected, a sample is delivered to the rover’s analytical laboratory, here, they are analyzed in-situ with next-generation instruments that should determine the soil composition and identificate the presence of different substances such as minerals, organic substances, and biomarkers. 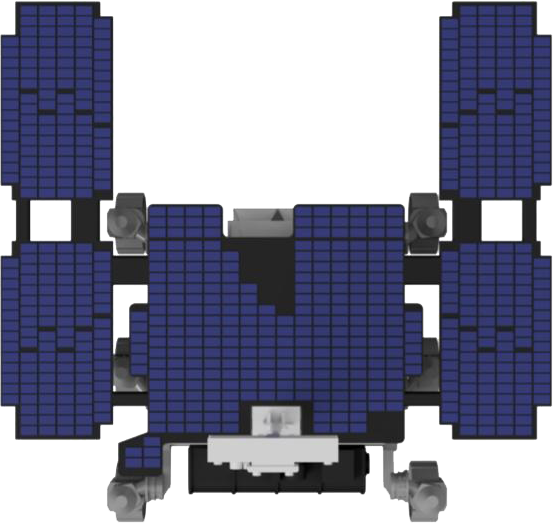 2020 ExoMar’s Rover relies on a science payload of nine instruments conceived either for the targeting or analysis of samples: PanCam (The Panoramic Camera), that will perform digital terrain mapping of Mars and look for possible sample’s location. WISDOM (Water Ice and Subsurface Deposit Observation On Mars), a ground-penetrating radar to characterize the stratigraphy under the rover and decide where to collect subsurface samples for analysis. Adron, to search for subsurface water and hydrated minerals under the subsurface beneath the rover and therefore select suitable areas for drilling and sample collection. ISEM (Infrared Spectrometer for ExoMars), which will assess the mineralogical composition of surface targets and select suitable samples for further analysis by the other instruments. CLUPI (CLoseUP Imager) will acquire high-resolution colour close-up images of rocks, outcrops, drill fines and drill core samples. Ma_MISS (Mars Multispectral Imager for Subsurface Studies) will contribute to the study of the Martian mineralogy and rock formation. MicrOmega, a visible and infrared imaging spectrometer for mineralogy studies on Martian samples. MOMA (Mars Organic Molecule Analyser), that will target biomarkers to answer questions related to the potential origin, evolution, and distribution of life on Mars. RLS (Raman Laser Spectrometer), whose database we designed, which will establish the mineralogical composition of the samples and identify organic pigments.

Of course, building a rover is not about putting nine instruments into a six-wheel electric car. The thing has to perfectly work as a whole. Many sketches and prototypes are created and discarded in the process of designing the vehicle (a scaled model of one of them can be seen at the bottom), and after a long testing and deliberation process, only one remains. Although we already had figures from previous sketches, once the final configuration was confirmed we rushed on to create the first available scaled model of the rover’s latest design. As always, our 3D model displays all the elements of the original vehicle and is as detailed as it can be. The 3D archive can be displayed in 360º through HTML or 3D-printed with an excellent-quality guarantee, as it was designed from scratch to assure compatibility with this printing technique. 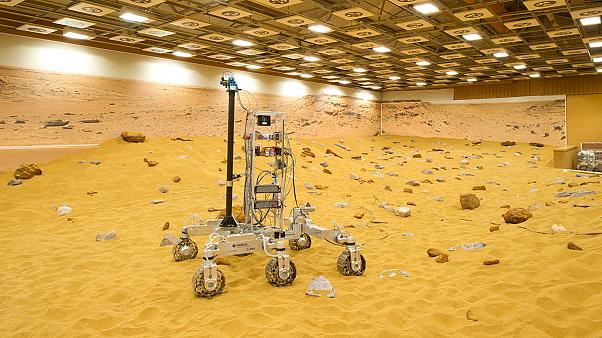 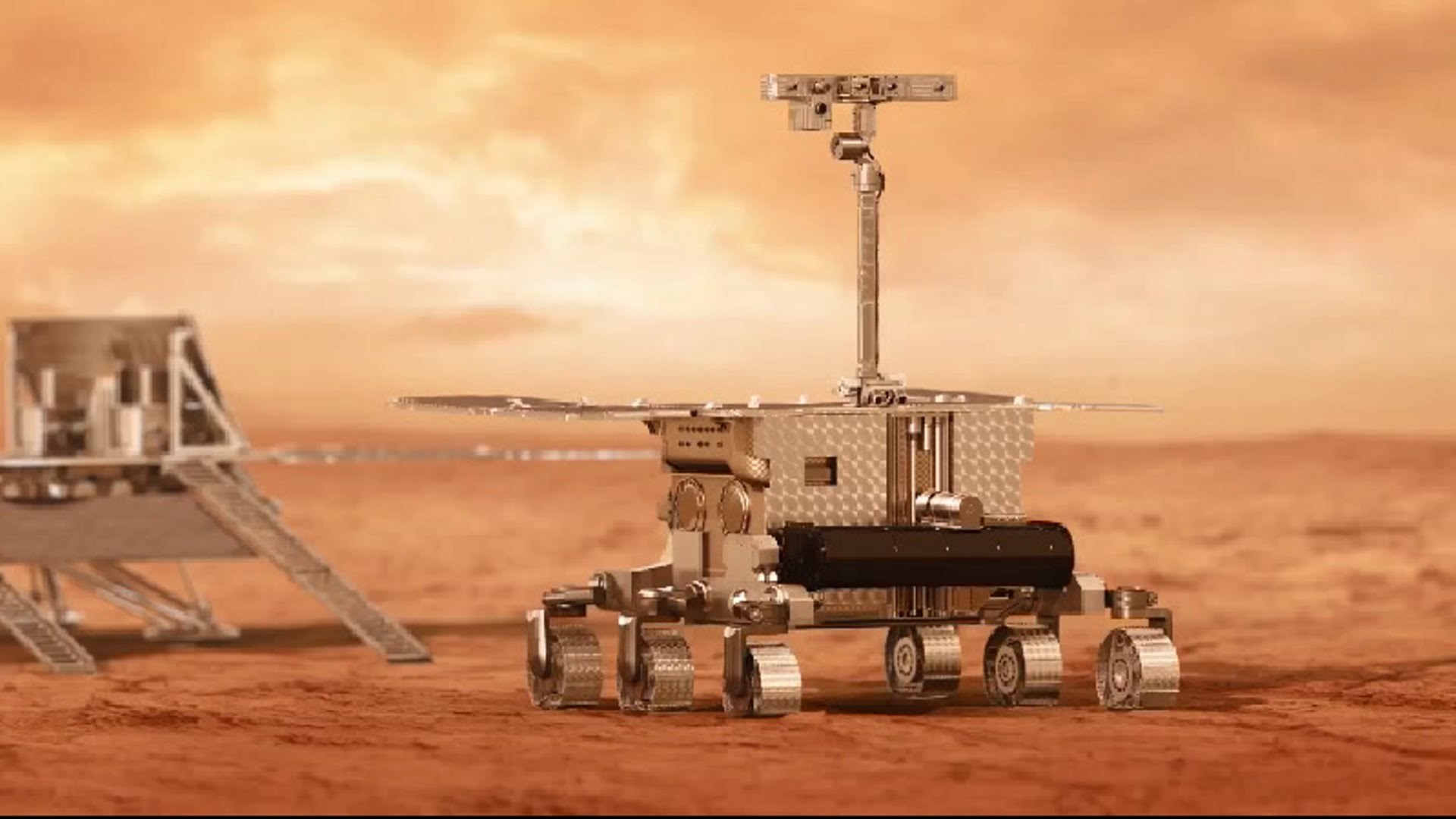