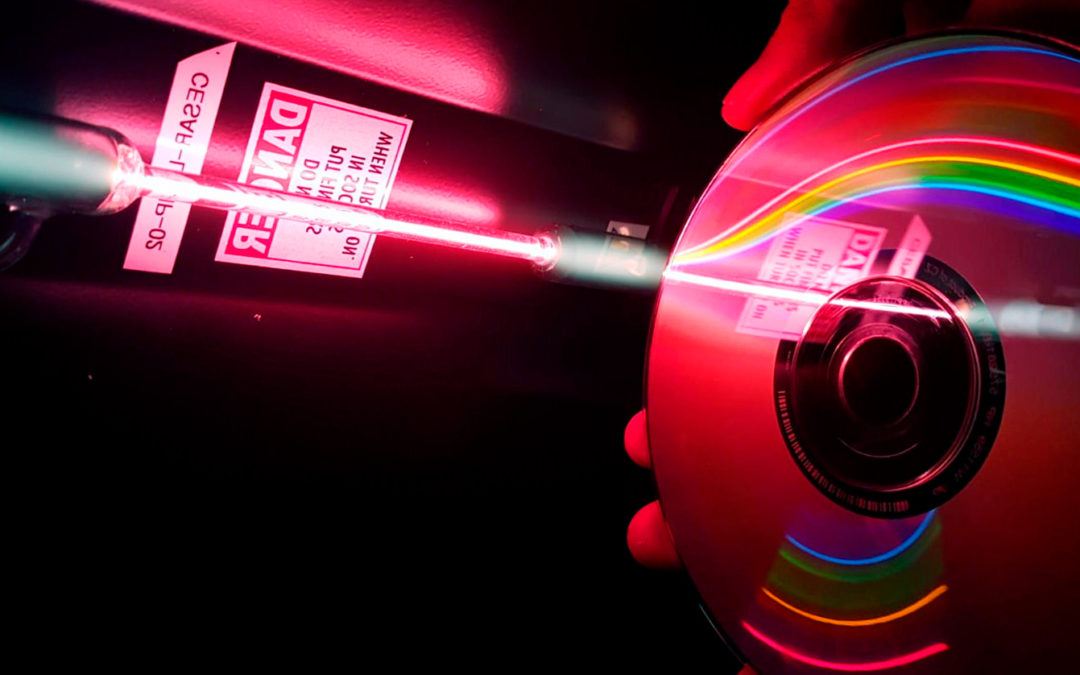 Another summer begins and so does Summer Schools’ time! Once again we are in charge of designing, preparing, and coordinating all the activities for ESA‘s ESAC‘s annual Space Summer School. Over a hundred kids come to this daycamp every year looking up for fun and friends, but also hoping they will learn awesome new facts about space science and build some useful space-technology skills. Not to disappoint them, we must make a big effort and win a race against time creating devices, writing software and designing new activities for them. But with the latest technology at the service of education and scientific dissemination; and our professional team of physics, engineers, programmers, and educators; success is guaranteed.

We carry out many activities every day and by the end of the month we have accomplished more than a handful of them, so it would be preposterous to describe them all here. But we have intended to make a representative abstract of our achievements in the following lines.

Feel free to contact us if you are interested in any of these workshops or acquirable games. Check more about the 2018 Space Summer School at the CESAR webpage or in the images below.