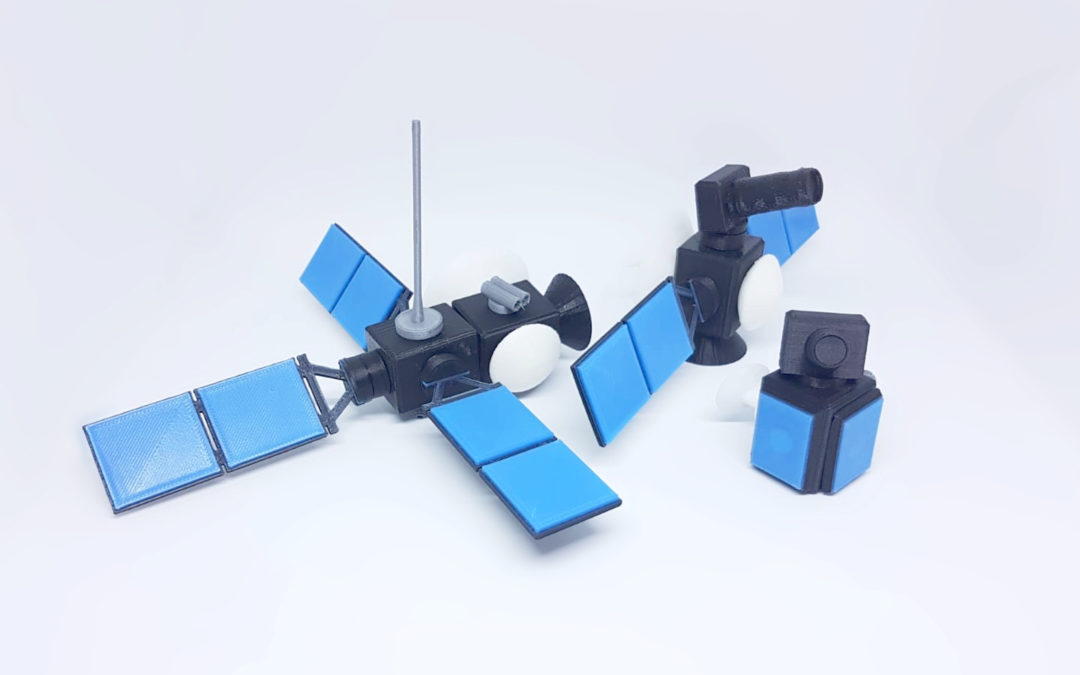 How cool would it be for students in schools or universities to learn about the space industry by building their own satellite? Although satellites are much cheaper now and some schools and universities do launch CubeSats once in a while, this is still unaffordable for most of the centers. And even if money is not a problem, time may be, as designing and building a satellite, however small it may be, requires a lot of time. Nevertheless, we found a solution for students to learn about the space industry while having fun designing and building their own affordable satellites in just a few hours.

This idea came to us while working with ESTEC engineers that had recently created the first blueprints of a satellite whose construction hasn’t been confirmed yet. We were talking about the beginning of a satellite-designing-project, the actual very beginning, before anything is decided, and they told this funny anecdote about how they get started. Apparently, all the engineers involved in the project get together for a brainstorm, and while all kinds of crazy ideas are exposed, they “play” with this Mr-potato-like “toy” that allows them to place or get rid of any piece in the main structure of a scaled model satellite. Using this plaything, they can build an entire satellite within seconds which allows them to visualize and consider hundreds of possible designs in just one meeting.

Of course, although spacecraft do look great afterward, that’s not the objective of these peculiar meetings. Engineers use this visualizing technique to balance the weight of the payload, choose the best main-structure design, look for the most suitable position for each instrument, select the solar-array-deployment-technique and to take many more desitions. Once they agree on a first sketch, the next step is to do some basic math. This includes a preliminary balance of consumed and produced current and first checkings on weight and budget limits.

With this funny beginning-method in mind, we developed a SpaceRobotic original educative board game that recreates these first meetings. During the game, students must work in groups. Each group is to gather up lots of information about scientific instruments, satellite components, powering possibilities, and launching vehicles to design the best possible spacecraft for the mission they have been assigned to. While having fun they learn about team-work, science, and the space industry. If you want to know more about these project or you are thinking about hiring this all-ages workshop or buying the game, feel free to contact us at any moment. 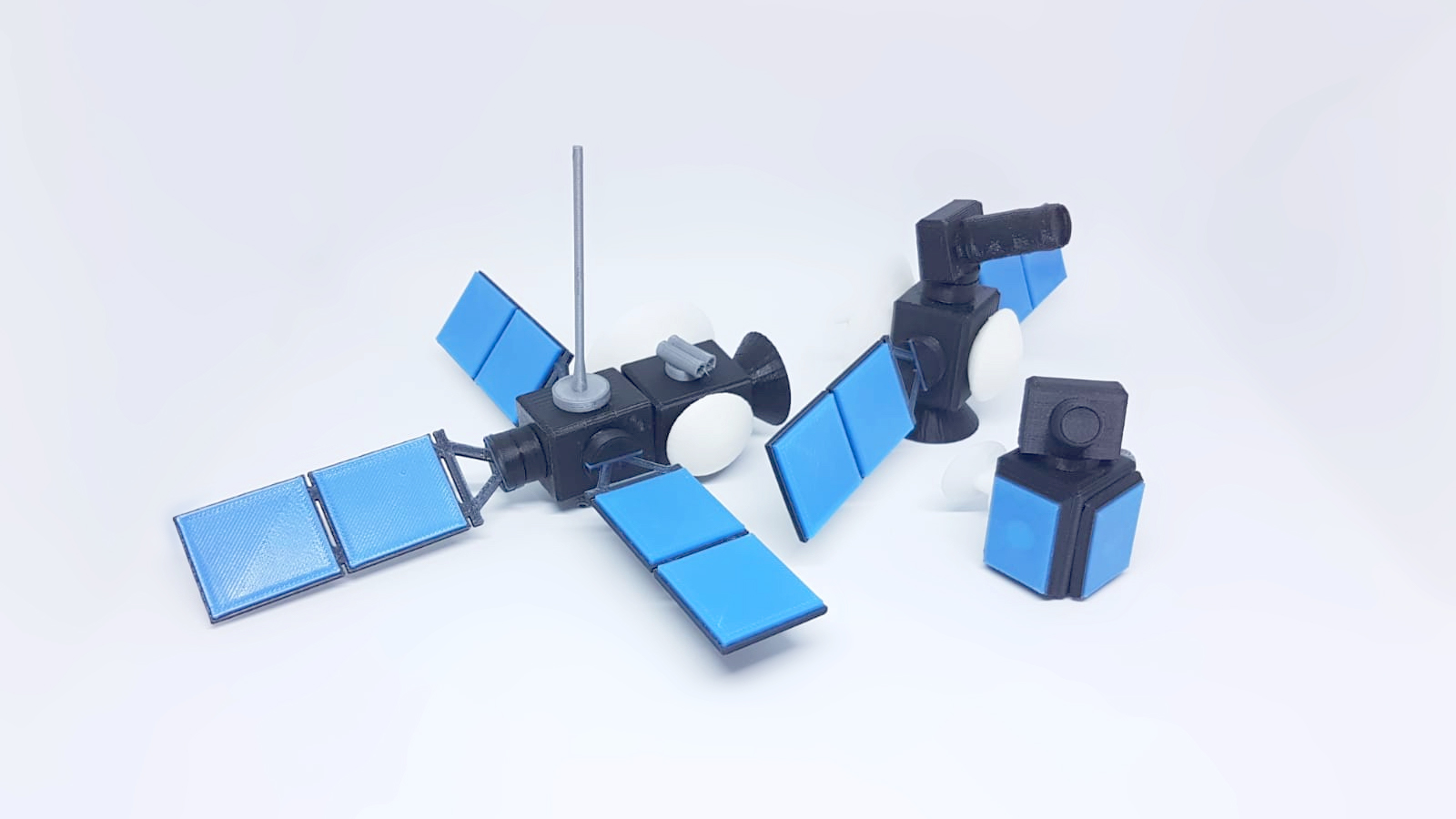