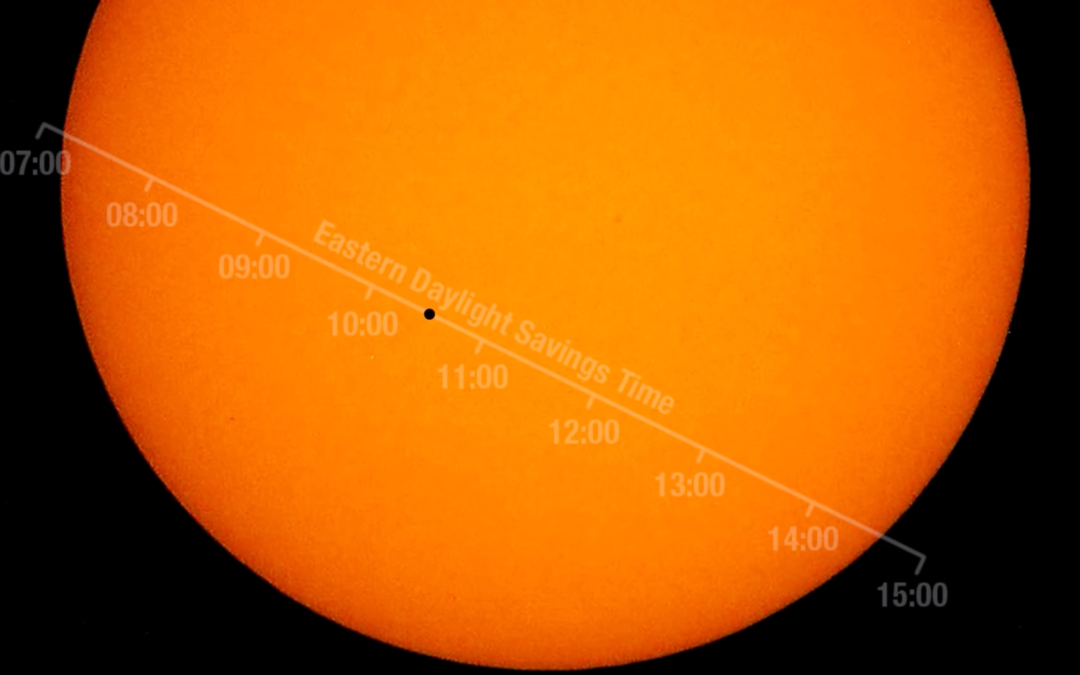 On May 9th 2016 a Mercury Transit occurred, and at Space Robotics, we had to do something about it. To help those with access to a telescope enjoy it, and to approach it to anyone else, we built the 2016 Mercury Transit App.

About the Mercury Transit

A transit is a phenomenon during which one astronomical object passes directly between a larger body and the observer. Hence, a Mercury transit seen from Earth is an astronomical event during which Mercury crosses the Sun. Clearly, this is only possible if these three bodies align. But Mercury’s orbit is tilted when compared to Earth’s, so Mercury transits are usually not possible because the Sun, the Earth and Mercury aren’t usually in the same plane, thus, it is impossible for them to be aligned. Only during brief periods of Earth’s and Mercury’s orbit, these planes come together, and only then, there’s a chance for a transit to be seen. A planetary transit is definitely something extraordinary, and when something like this happens, we might as well enjoy it. To help those with access to a telescope enjoy it, and to approach it to anyone else, we have built the 2016 Mercury Transit App.

This easy-to-use app weighs less than 1Mb and may be downloaded for free at the PlayStore. Once started, the app lets you change between four life channels: 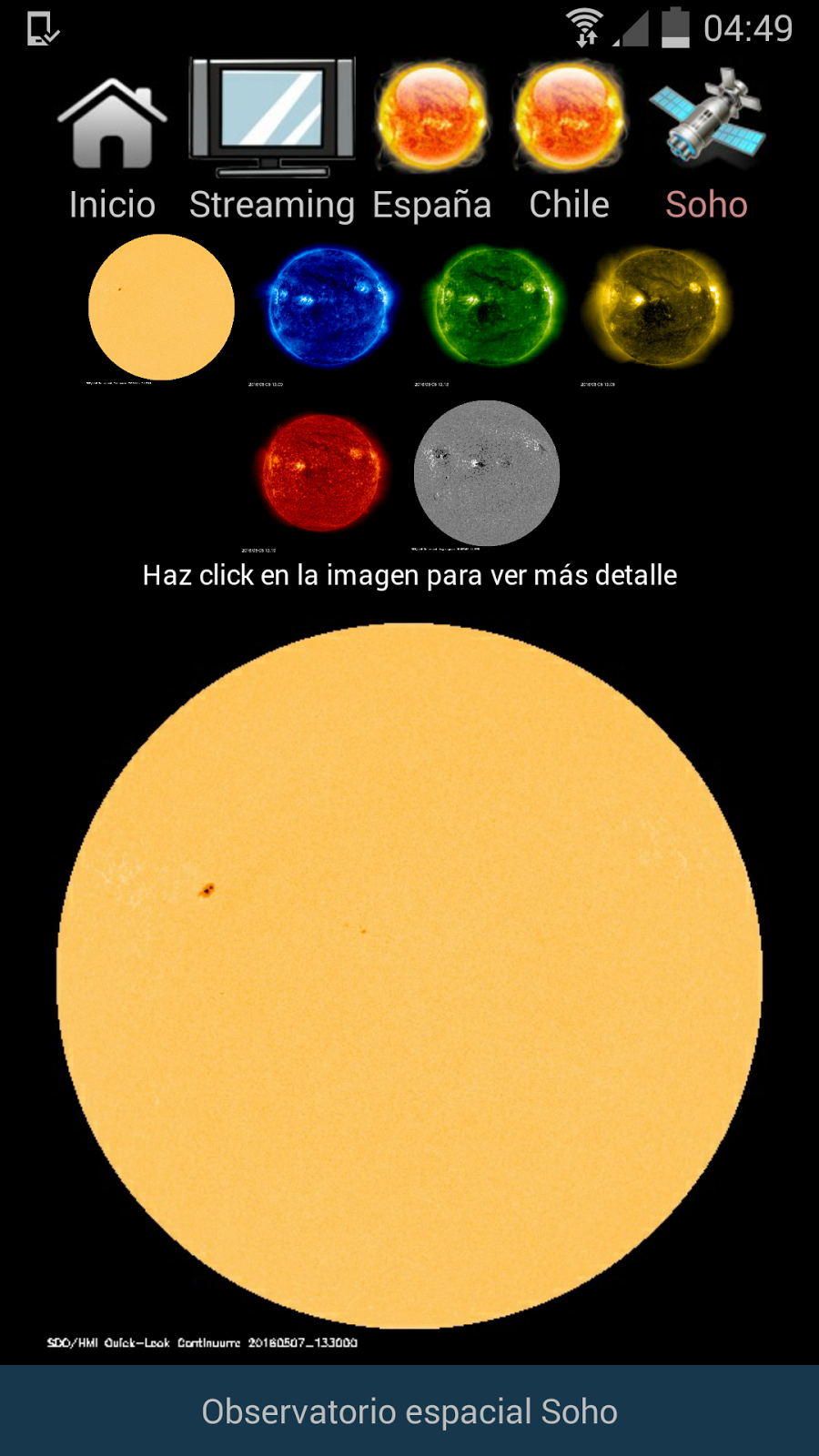 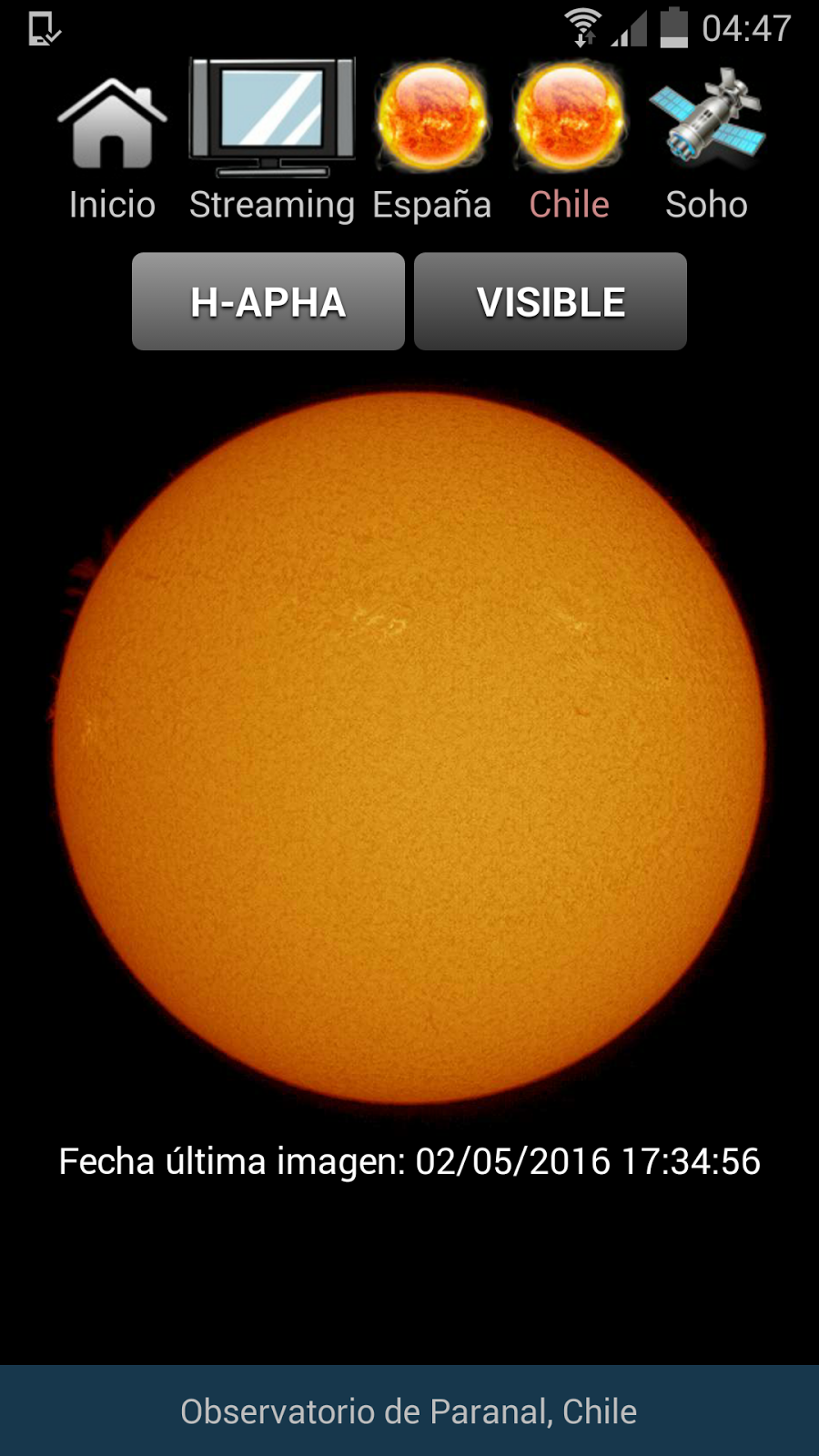