Submissions for radioastronomy observations in MDSCC 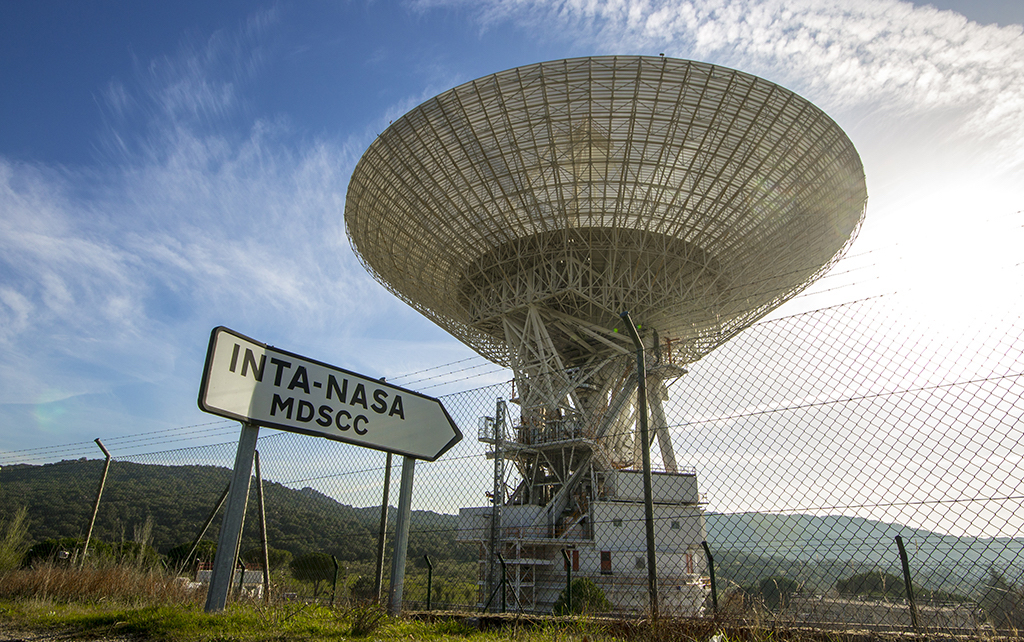 We have developed a software to submit proposals of radioastronomy observations to NASA’s MDSCC (Madrid Deep Space Communications Complex).

As stated before, our job in this huge project has been the creation of a new online software to submit observation proposals. This offers scientists throughout Spain the possibility to reserve further observation time with the antennas and, therefore, to carry out new studies that may lead to even greater discoveries. 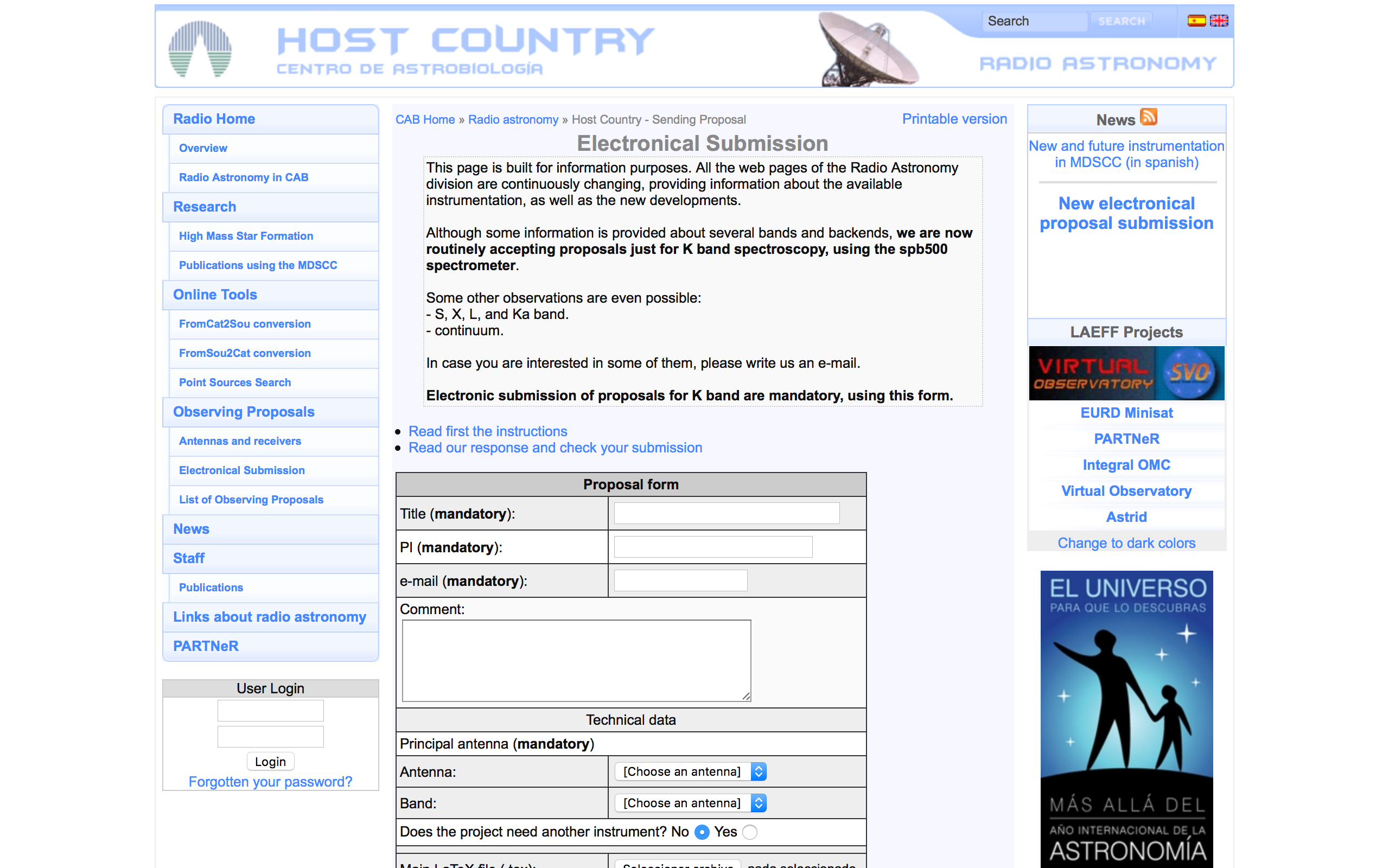