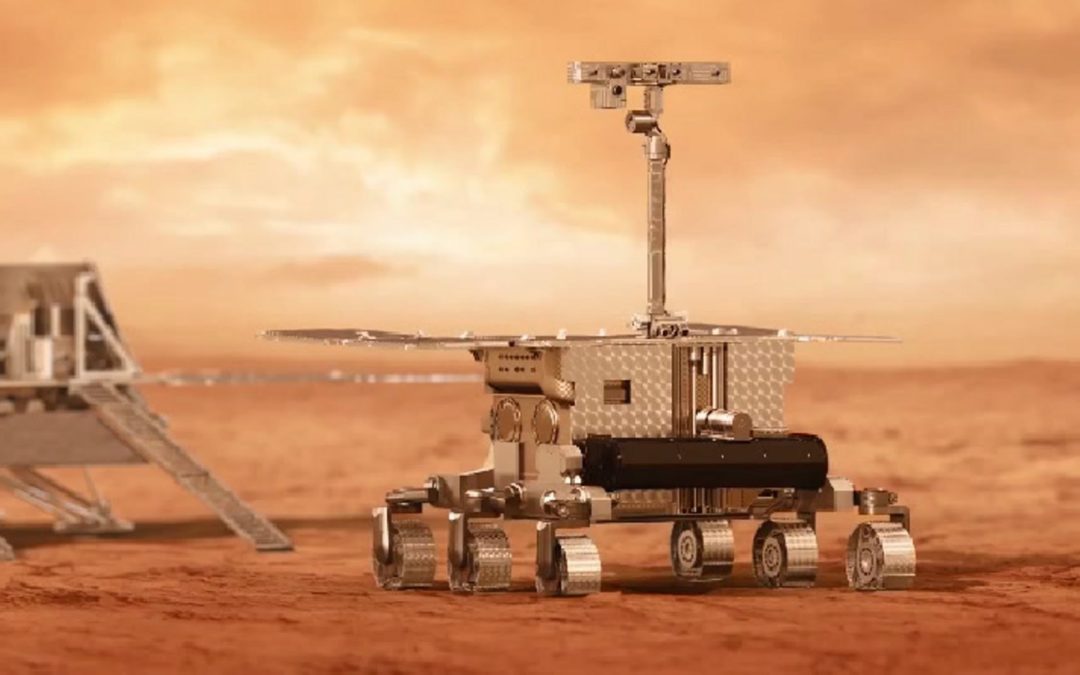 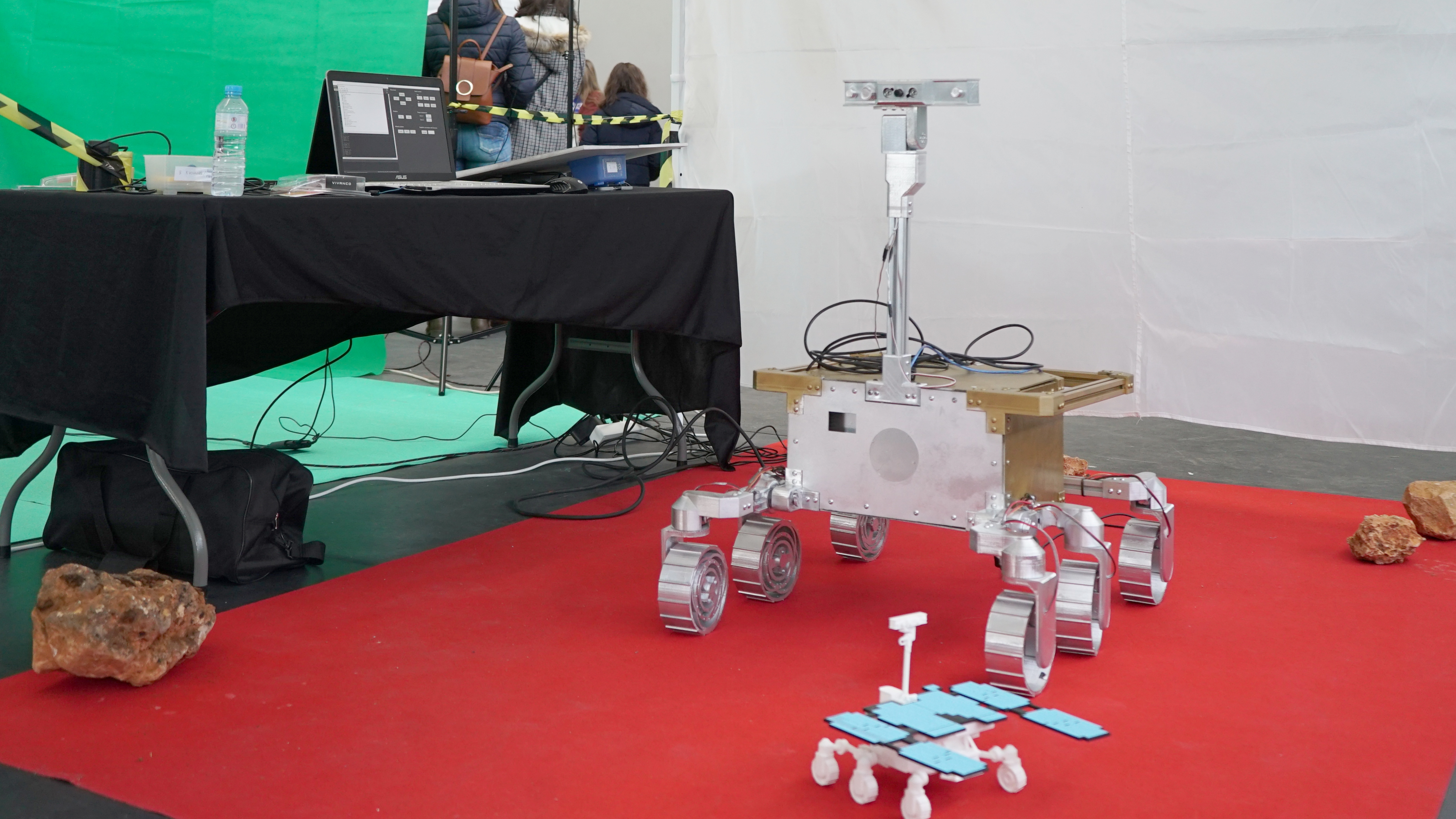 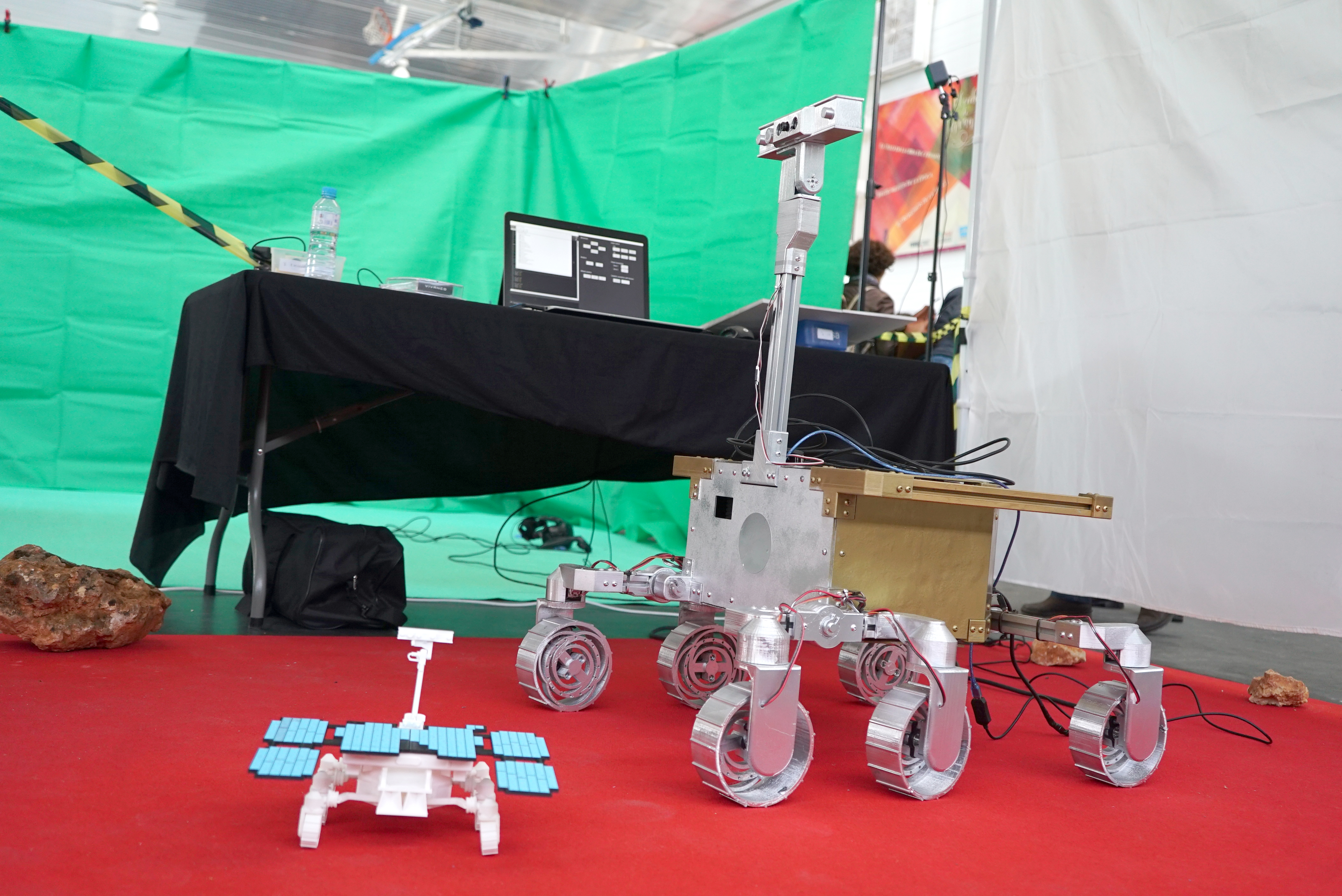 We are already using the rover as a test bed for new technologies and future more-complex models as well as for public demonstrations and educational projects in universities and schools. But even if the rover is functional, we are not done with it at all. We are actually excited about doing some further development in this project, both to improve the current systems and to include some new ones such as solar panels, batteries and an autonomous power unit, and maybe even a scientific payload and a navigation system…

About our latest updates to the robot

As each piece of the robot’s main structure is custom-made, after examining the results of reliability tests we can easily build improved versions of these pieces and update them. This process is repeated frequently to improve the rover’s design and usually doesn’t take long. Right now, almost none of the original pieces remains as a part of the robot; and the result of all these changes is a tougher and more reliable vehicle. However, the tests sometimes suggest that electronic components ought to be changed, which requires more time and major efforts. One of these “major updates” that was recently performed has been the replacement of all the motors that made the wheels rotate. We had originally used step motors which offer greater control, but soon realized they were not powerful enough to move the vehicle smoothly. During the last few weeks, we have replaced them all with DC motors, that have proven to be just what we were looking for.

We are currently working on some updates to the servos that orientate the wheels, but we’re still not sure if we are to replace them or if we can solve the issues 3D-printing some reinforcements. Keep in touch to find out more about future major updates to SpaceRobotics’ Rosalind Franklin Rover. 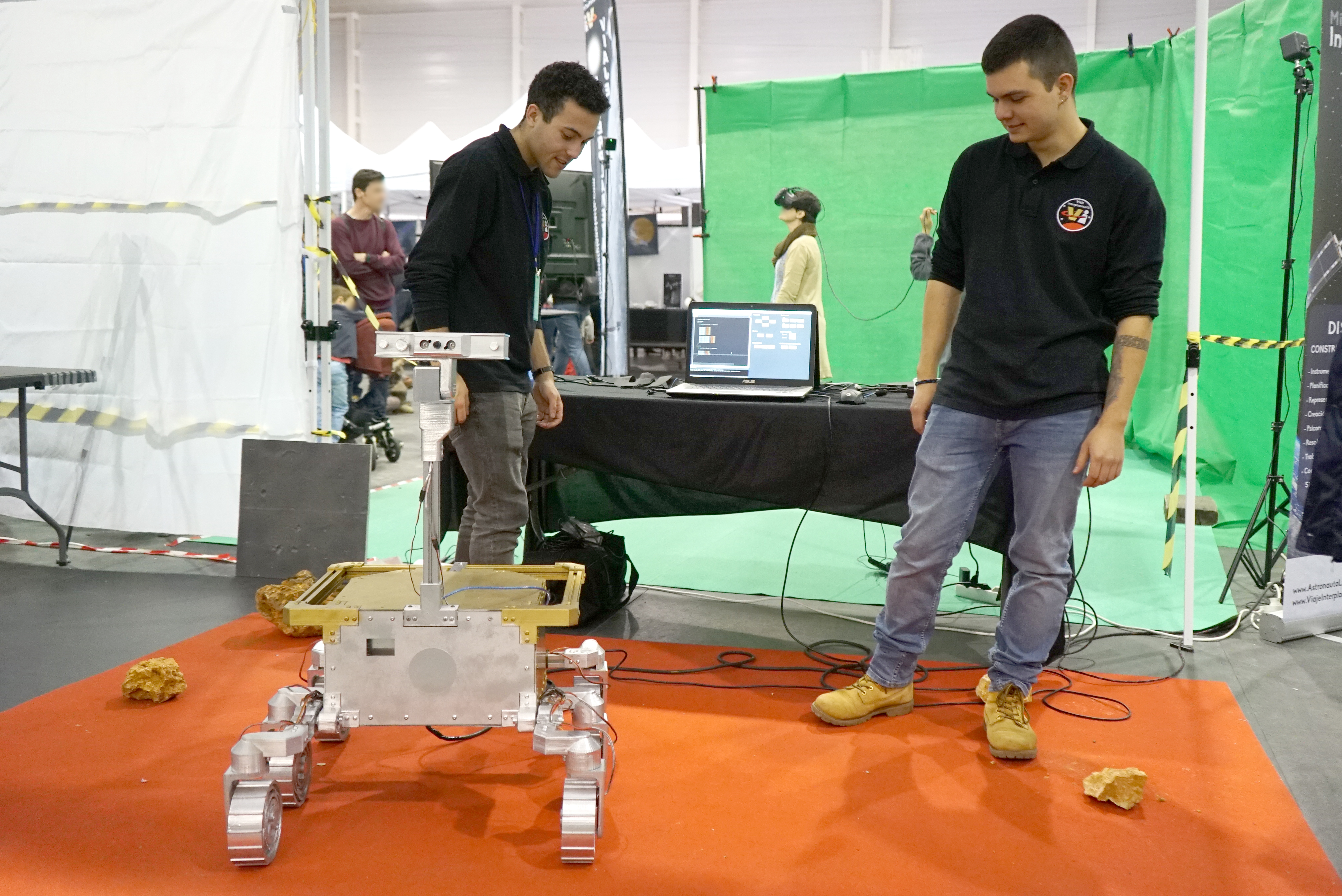