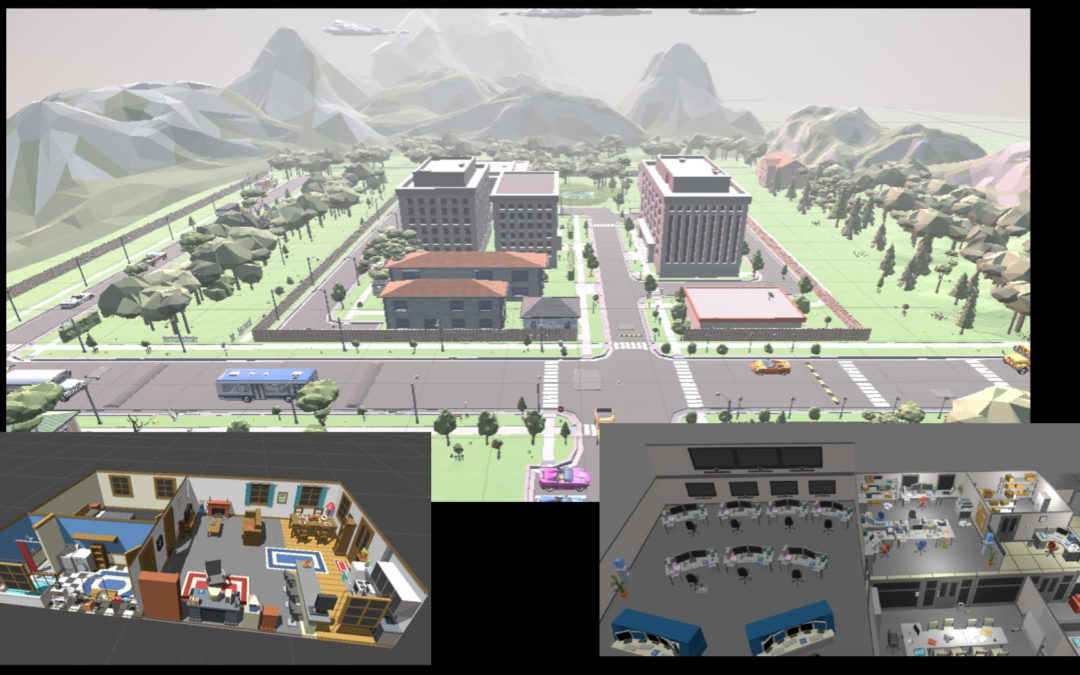 Space Robotics original production “BepiColombo The Game” is already in the alpha test version and a public beta will hopefully be available for download in the following weeks. Join us in this adventure, learn more about this project and feel free to contact us if you want to get notified when the game is released.

“BepiColombo The Game” © is a Space Robotics original video-game about ESA’s BepiColombo Mission. This creation is framed in our Space Education project, which has always been strongly committed to education and scientific dissemination. Hence, besides being as fun as a classic video-game, “BepiColombo The Game” introduces the player to the space industry and the scientific community. The structure is quite simple: players may choose their favourite between arcade or story mode and begin their own adventure through space. The arcade mode comprises several addictive minigames that represent different stages of the mission. Each one of them shows real data about the spacecraft, about Mercury, or about any other part of the mission, and they will all challenge the player to get a higher score each time he tries.

On the other hand, the story mode, which will also include the arcades, gives you control over Astronaut Lili, who must oversee the BepiColombo project from its very beginning until the end of the mission, making vital decisions and taking part in all its stages. Her adventures take place in real ESA and JAXA facilities, including ESAC, ESOC, and the Guiana Space Centre. The digital scenarios of those places were all designed from scratch for the game, but always inspired by the original blueprints. The story walks Lili through all these scenarios and through all the steps in a space mission, from design to scientific investigations, going through construction, launch and orbital dynamics. Doesn’t matter which mode you prefer, the objective will always be the mission success, and while you keep trying to get a higher score in the arcades or a better result in the story, you will be having fun and learning without even noticing. Give it a try!

BepiColombo is Europe’s first mission to Mercury. It is actually a joint adventure between ESA (the European Space Agency) and JAXA (the Japan Aerospace Exploration Agency). ESA has built the MPO (Mercury Planetary Orbiter) while JAXA is in charge of the MMO (Mercury Magnetospheric Orbiter). Both satellites are being carried to Mercury by the MTM (Mercury Transfer Module), which on October 20, 2018, was launched by an Ariane 5 rocket from the French Guiana, beginning its seven-year journey through the Solar System.